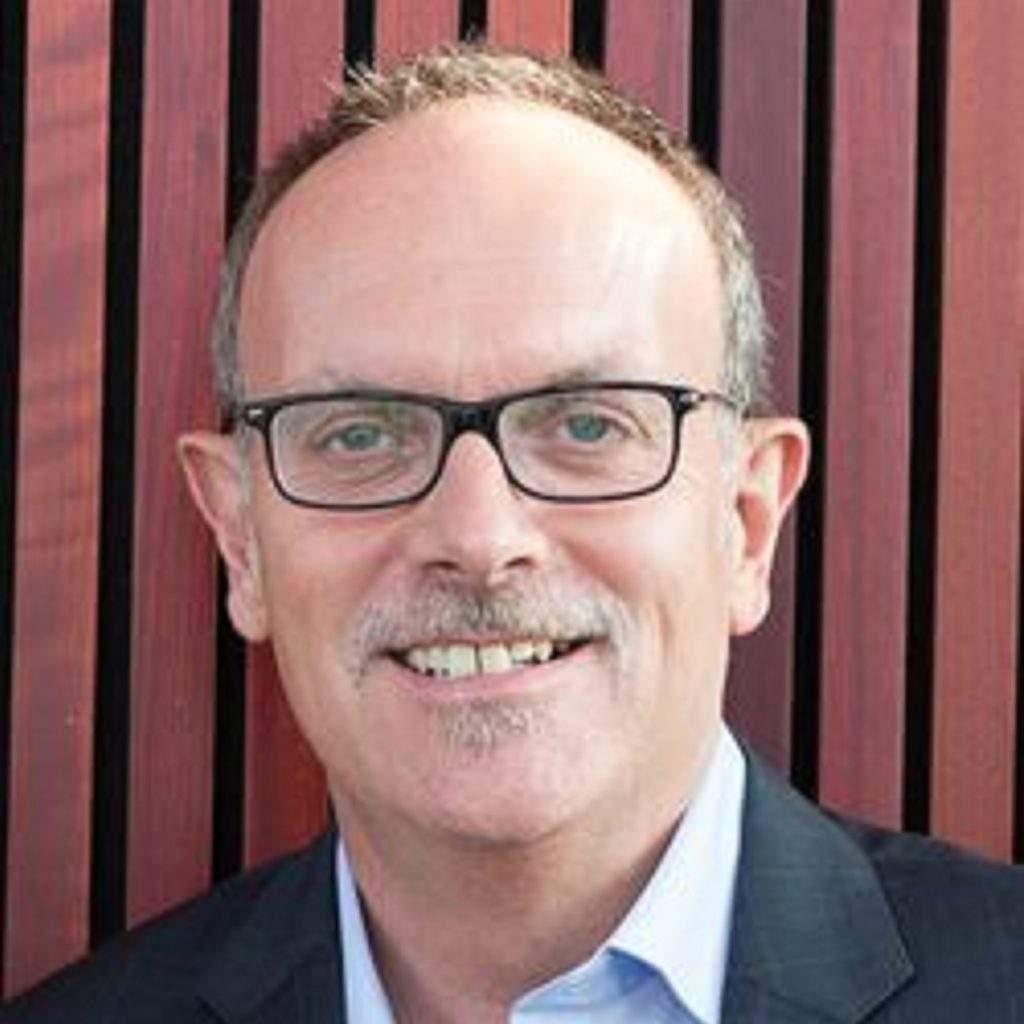 Tim is a business leader and adviser who has been at the forefront of international sports marketing for over thirty years and more recently esports too as he manages Mia Stellberg, the world’s leading esports psychologist. Tim grew up in Halifax in Yorkshire and graduated from the University of Birmingham. He began his career at the Test & County Cricket Board (now the England & Wales Cricket Board) in 1986 where he was part of the team which introduced a range of marketing initiatives, including the successful introduction of the Kwik Cricket programme into state primary schools nationwide. In 1990 he joined Sports & Outdoor Media, which became the leading stadium advertising and sponsorship business in the UK, specialising in cricket, football and rugby. In 1999 he became a Director of Synergy and was appointed CEO in 2007, leading it to recognition as one of the world’s leading sports marketing agencies. Tim left Synergy in late 2017 and is now an adviser, non executive director, writer and producer.