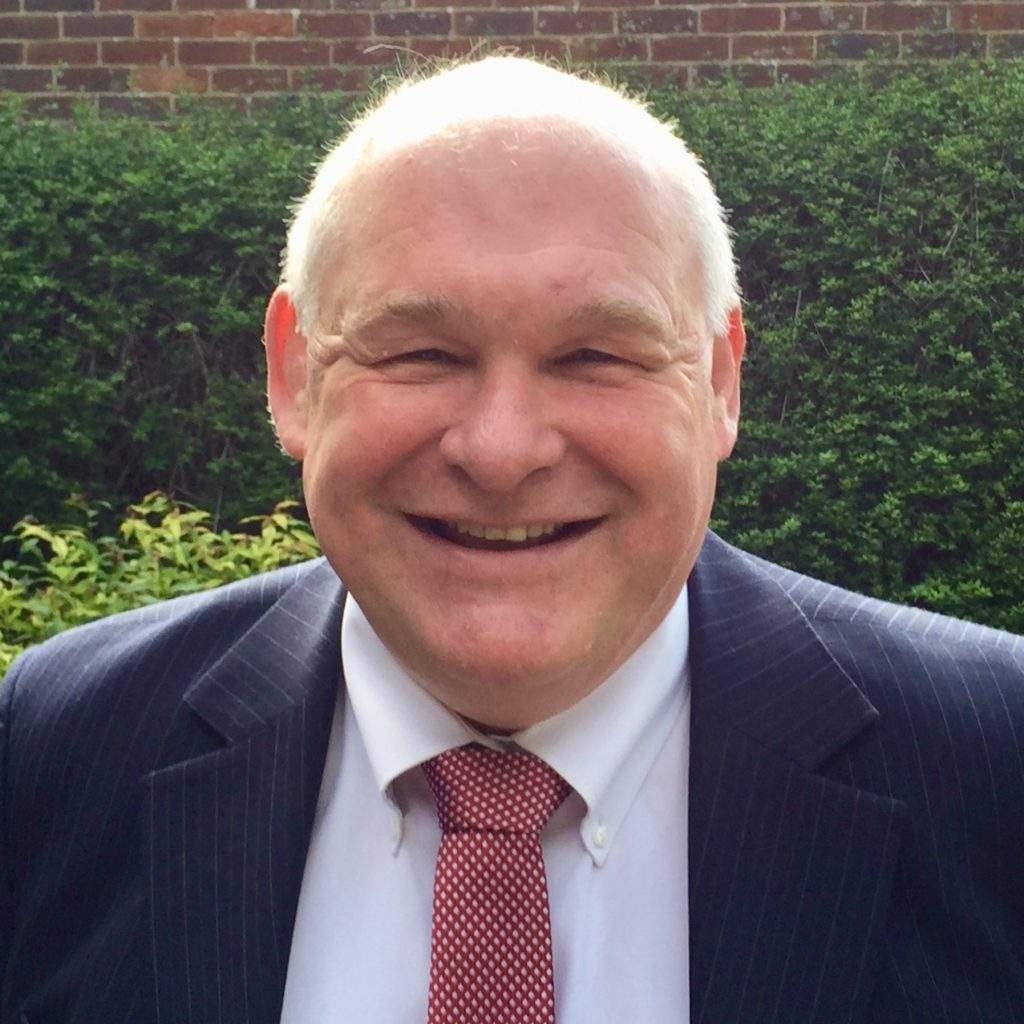 Tom is now semi-retired. He was appointed to the Board of Factories Mutual Insurance in 2011 and made Chair of its Risk Committee in 2016.He was appointed as a Trustee of the Land Trust in May 2016 and to the Board of City West Homes as Chairman in June 2016.
He operated as a senior executive, providing guidance and advice to the Boards of three FTSE 100 PLCs for over 15 years, following a career, since qualification, in an international law firm.
He began his legal career in 1984 with Simmons and Simmons. After 16 years there, he joined Gallaher Group PLC in 2000, where he was a director of the main trading subsidiary and served on its PLC Board as Group General Counsel and Company Secretary. After it was taken over in 2007, he performed similar roles at United Utilities PLC (2007 to 2011) and then Barratt Developments PLC until January 2016. Tom served as a non-executive director of the Solicitors Regulatory Authority and its Professional Standards, Finance and Resources and Regulatory Risk Committees from 2009 to 2014. Between 2002-2007 he was a Trustee of a UK pension fund managing circa £900 million of assets.