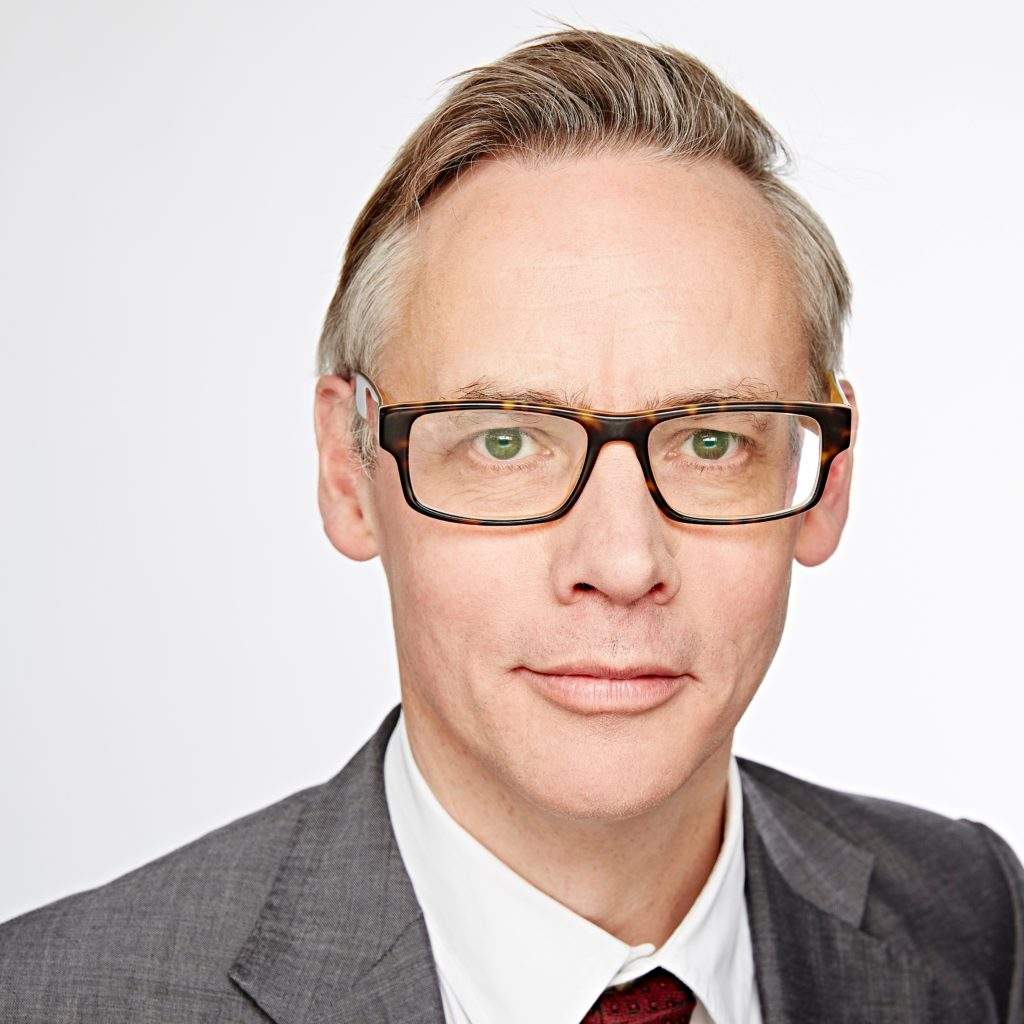 Tom Weldon was brought up in London. He studied history at Oxford University, and then was hired as a graduate trainee by Macmillan. After three years as a nonfiction commissioning editor there, he joined William Heinemann, then owned by Reed Elsevier. He spent nine years there as an Executive Editor; American Editorial Director, based in New York; and Publisher of the imprint.
In 1997 he moved to Penguin as Publishing Director of Michael Joseph. In 2001 he became Managing Director of the Penguin General division (then comprising the Michael Joseph, Viking, Hamish Hamilton, Fig Tree, and Penguin Ireland imprints). He was made Deputy CEO of Penguin U.K. in 2009 and CEO in January 2011.
In July 2013, he was appointed the first CEO of Penguin Random House U.K.
Tom has also attended London Business School. From the age of nine, Tom has had a passion for horse racing. In his view, gambling is very important to publishing as well. He does not find it surprising therefore, that he fell in love with publishing on his first day at Macmillan, and that love has never gone away.