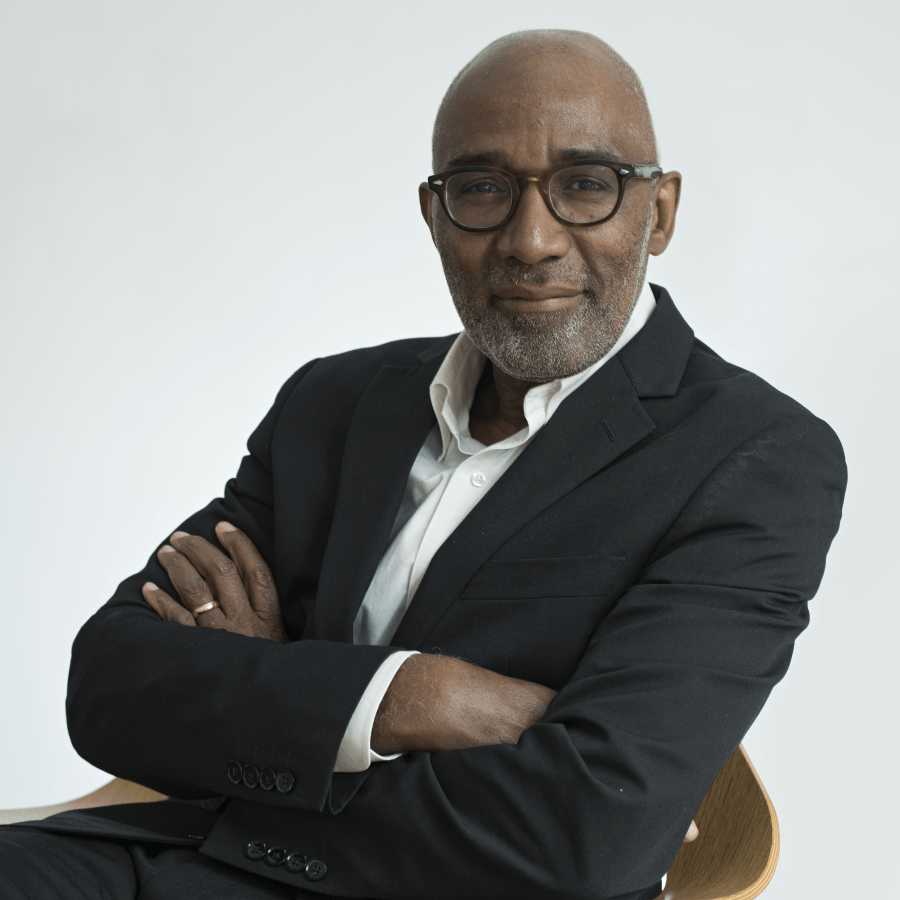 Trevor Phillips is a writer and television producer. He is the co-founder of the diversity analytics consultancy Webber Phillips, and Chairman of Green Park Interim and Executive Search.
He is the Chairman of the global freedom of expression campaign charity Index on Censorship, a director of the Barbican Arts Centre, and a Vice-President of the Royal Television Society.
He was the President of the John Lewis Partnership Council until 2018, and founding chair of the Equality and Human Rights Commission.