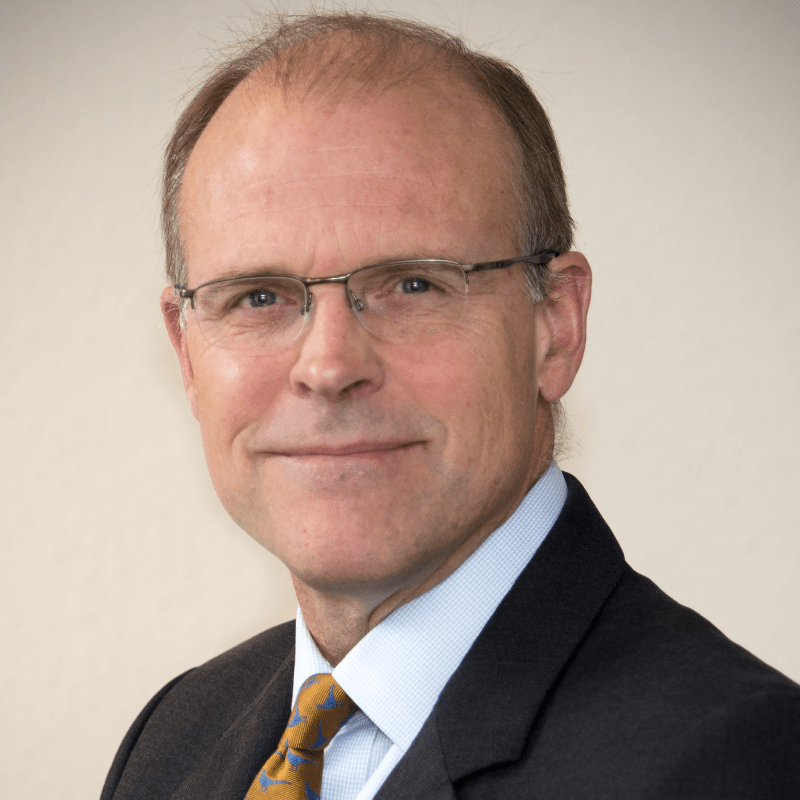 RETIRED ROYAL NAVY ADMIRAL NOW MANAGING A PORTFOLIO CAREER
Vice Admiral Duncan L Potts CB
Duncan Potts was educated at Wellington School before joining the Navy in 1979. After training and sea time, he studied at City University, London. On Promotion to Commander in 1996 he commanded HMS BRILLIANT and HMS SOUTHAMPTON and as a Captain HMS MARLBOROUGH. Throughout this early career he deployed globally with specific focus on the Falkland Islands, NATO operations and multiple deployments to the Middle East and the Gulf. As a Commodore and Rear Admiral he led coalition Tasks Groups in the Gulf and to counter piracy off Somalia. He also worked in the Ministry of Defence and was member of the Navy Board responsible for capability planning. On promotion to Vice Admiral in September 2014, he became Director General Joint Force Development and Defence Academy. Since leaving the Royal Navy in 2018 he has established a portfolio career based around Defence and Security consultancy and is also Chair of the Public Weather Service Customer Group, which effectively regulates the UK Meteorological Office. He also has range of other pro-bono commitments, including being National President of the Royal Naval Association, the principal camaraderie organisation for retired Royal Navy sailors.