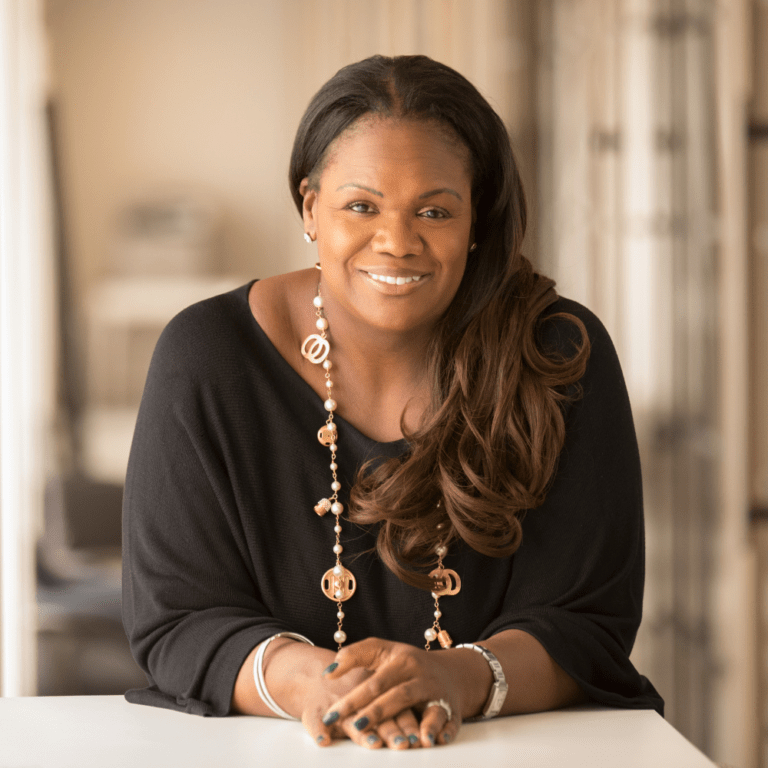 Dame Vivian Hunt is the Senior Partner for McKinsey & Company.

Dame Vivian served as managing partner for the McKinsey & Company UK and Ireland Office from 2013-2020 and led the firm’s Pharmaceutical & Medical Products practice in EMEA, prior to that time. In addition to her client responsibilities, Vivian is a globally recognized thought leader on productivity and skills, leadership, and diversity topics. Dame Vivian has co-led McKinsey’s flagship work on the impact of technology on work and economic development, as well as the link between Inclusion and Diversity and improved financial performance. She was previously named ‘the most influential black woman in Britain’ by the Powerlist Foundation and The Financial Times identified her as one of the ‘European Women to Watch’ and more recently as the 30 most influential people in the City of London.

Vivian is on the board of several important business groups in the UK, including British American Business, the CBI London Council, and the Mayor of London’s Business Advisory Board. She is also a member of the Trilateral Commission. Vivian
is a trustee of The Henry Smith Charity and is Chair of HRH Prince of Wales’ Business in the Community’s ‘Seeing is Believing’ programme as well as a reader for the Queen’s Anniversary Prize. She sits on the Advisory Council of the Tate Modern and the Southbank Centre, as well as Teach First’s Business Leaders Council and on the Board of the US-UK Fulbright Commission.

Vivian is an alumna of Harvard College and received her MBA from Harvard Business School. She has also been awarded an Honorary Doctorate of Law from the University of Warwick and an Honorary Doctorate from the University of York.
In 2018, Vivian was appointed Dame Commander of the Order of the British Empire for services to the economy and women in business.

Vivian holds both British and American citizenship, and is married with two children.