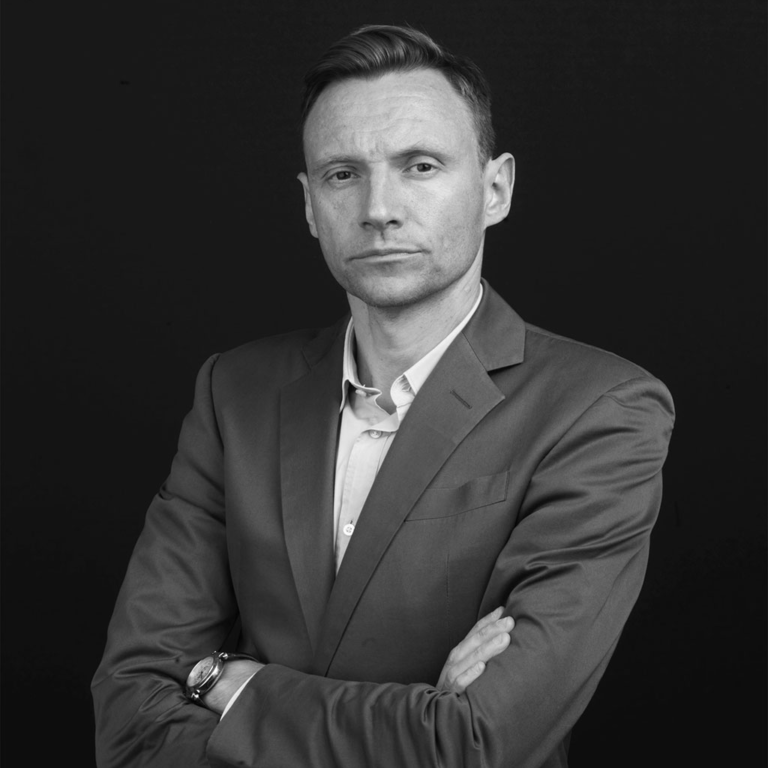 Zygi Kamasa is Chief Executive Officer of Lionsgate UK & Europe. During his tenure, he has built the company into a leading theatrical distributor, a premier independent film brand and a profitable and diversified force in the UK filmed entertainment marketplace.

Zygi started his film career in 1993 as founder and Managing Director of television production company Scorpio Productions, which was based at Pinewood Studios. In 1998, he and Simon Franks established the independent film distributor, Redbus Film, which they sold to Lionsgate in October 2005, where it was renamed Lionsgate UK.

A leading proponent of investment in British independent film and television, Zygi has shepherded the financing of over 30 British films, including notable UK successes such as the critically-acclaimed THE RAILWAY MAN, starring Colin Firth and Nicole Kidman, the multiple Oscar-nominated romantic drama BROOKLYN, and the UK box office smashes BEND IT LIKE BECKHAM and EDDIE THE EAGLE.