Andy Haldane is the Chief Economist at the Bank of England. Andy has responsibility for developing Bank policy on financial stability issues and the management of the Financial Stability Area. He is a member of the newly established Interim Financial Policy Committee as well as several senior management committees of the Bank. He is also a member of the Basel Committee.

Andy joined the Bank in 1989. In previous roles he has headed the Bank’s work on risk assessment, market infrastructure and on international finance. Prior to that he worked on various issues regarding monetary policy strategy, inflation targeting and central bank independence.

Andy was born on 18 August 1967 and is married with three children. His interests include football and cricket. Andy is co-founder of a charity ‘Pro Bono Economics’, which aims to broker economists into projects in the charitable sector. 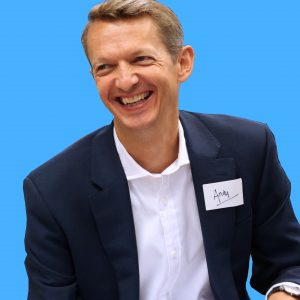