Discover how a leading British mathematician is helping Speakers for Schools to change young people's lives for the better.

Dr. Nira Chamberlain: Inspiring the next generation of world-class mathematicians 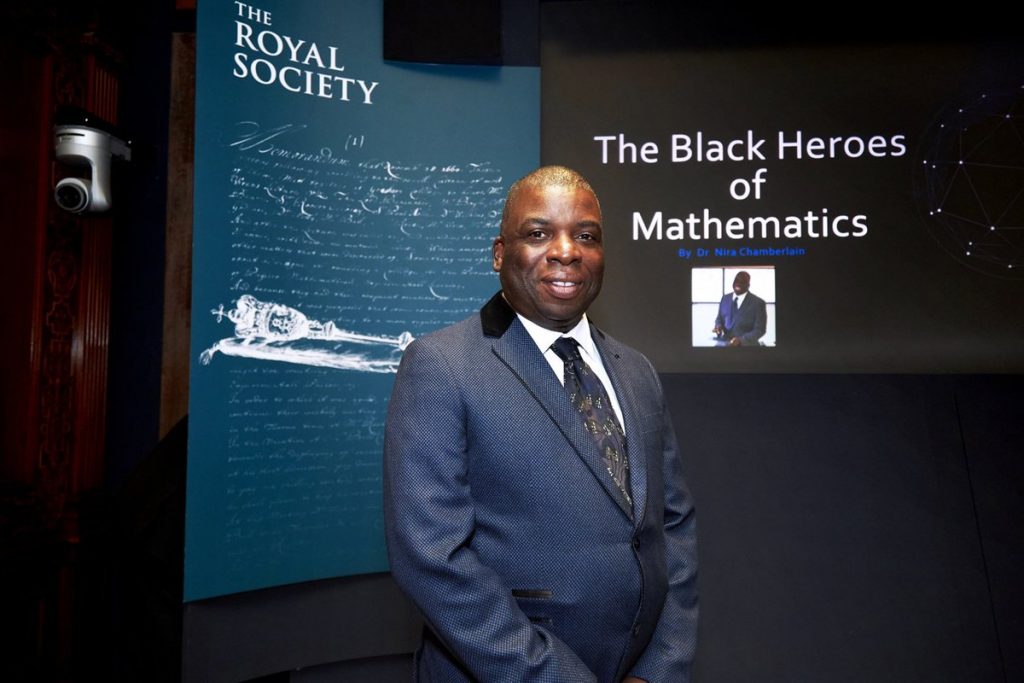 Dr. Nira Chamberlain is widely celebrated as one of the UK’s leading mathematicians. He has two mathematical doctorates and has earned substantial recognition – as well as many prestigious awards and accolades – throughout his illustrious 25-year career both in the academic field and for his contributions to industry.

Born in Birmingham to Jamaican parents, Nira has featured in the Black Powerlist’s Top 100 for the most influential black people in the UK for the last four years running. But as is befitting a man so gifted with numbers, his accomplishments are so numerous that we would struggle to include them all here.

He is currently the President of the Institute of Mathematics and its Application (IMA), a Visiting Fellow of Loughborough University Mathematical Sciences Department, and a Principal Consultant with Canadian engineering firm SNC-Lavalin Atkins.

He also continues to generously give up his own time to share his inspiring story with thousands of young people from secondary schools and colleges across the UK through the Speakers for Schools’ Inspiration programme. 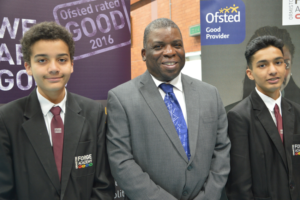 Nira’s contribution to Speakers for Schools has been considerable. Since 2014, he has delivered a staggering 31 talks to young people through our charity, and he has yet more talks in the pipeline as I write this.

Nira understands the importance of nurturing talent and ambition from an early age. As a child, his aspirations to be a mathematician were always supported by his parents, yet he received precious little encouragement from his school. In fact, when he voiced his desire to grow up to be a mathematician to his careers teacher, he was told he should consider pursuing a career in boxing instead. Fortunately, Nira went on to prove to his teacher wrong. However, it made him realise the importance of encouraging other young people to follow their own passions. 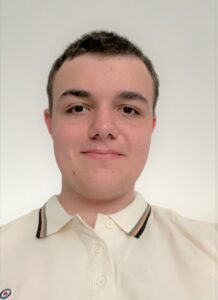 Tom, a former student at Codsall Community High School in Wolverhampton, is certainly incredibly thankful to Nira for inspiring him to take his love of mathematics further.

Back in January 2017, when the then Year 10 student listened to Nira give a talk at his school, he couldn’t possibly have imagined what he would go on to achieve himself several years later. This summer, Tom achieved an impressive four A-levels at A* in Maths, Further Maths, Physics, and History, earning him a place to read Mathematics at Exeter College at Oxford University, where he begins his studies later this month.

Speaking about his love of the subject, Tom said:

“I love maths because it seems to encompass everything around us. It has been used and expanded upon constantly throughout history to solve problems – from the moon landings to Fermat’s Last Theorem. I think maths is our greatest tool to explain the world around us and even the universe as a whole. It is incredibly powerful and without it, our civilisations and wider society would still be stuck in the dark ages.”

Tom’s words very much echo those that Nira himself uses to explain the importance of maths and it is clear Dr. Nira Chamberlain has had a profound impact on the young man.

Tom is the first in his family to go to university and he widely credits his decision to go on to study maths beyond GCSE to the day that Nira explained the many possibilities that could open up to you if you chose to study the subject further. Nira’s own extensive career bears testament to this.

But though undoubtedly Nira acts as a fitting role model for Tom, talking with Nira, he is also very quick to give credit to every parent and teacher for the role they play in helping to promote mathematics to the next generation. Both a gentleman and a scholar, there can be no doubt that the charismatic Dr. Nira will go on to inspire others to pursue their love of maths.

And Nira’s final words of advice for Tom and others like him?

And in honour of Tom’s fantastic achievements to date, Nira wanted to sign off with a very special message:

Dr. Chamberlain continues to offer in-person and virtual talks at schools throughout the UK with Speakers for Schools. If you would like to invite a guest speaker to give a private talk at your school, please follow this link to register your school with our Inspiration programme.

Or, visit our broadcast library to access free online broadcasts anytime by hundreds of other inspiring guest speakers.