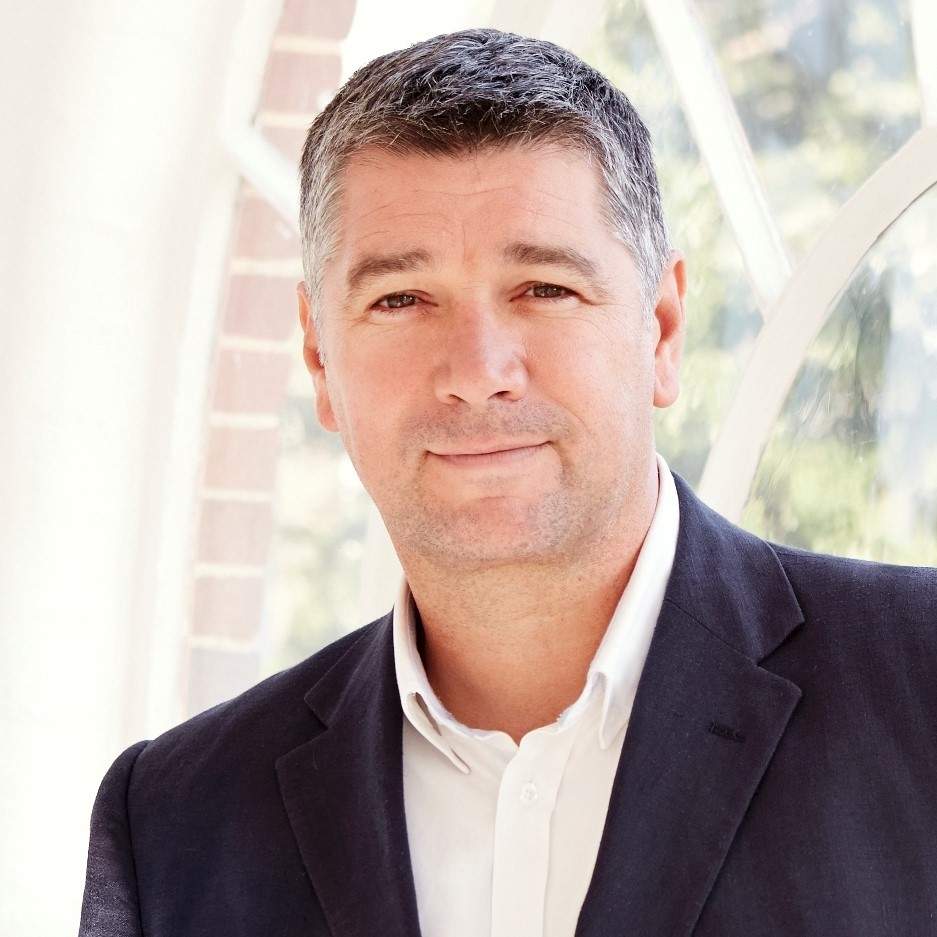 Aaron Chatterley co-Founded Europe’s largest online beauty retailer feelunique in Jersey in 2005. The business now turns over more than £100m p.a. selling more than 500 top beauty brands to over 100 countries. In 2012 he led a partial sale to Private Equity and in 2021 sold the company to LVMH/Sephora . He is an active investor in Tech and Disruptive businesses.

Aaron was among some of the first to become involved at the outset of the internet boom, in 1996 he set up award winning web development company SP New Media, before selling it in June 2000 to an LSE listed software business. He then went on to become a SKY TV Commentator & Expert for Internet and Ecommerce, appearing on a popular technology panel show as well as several other SKY one-off technology specials before launching feelunique.

He was voted one of the 50 most powerful people in Online Retail for 2014 by Retail Week, IoD Director of the Year for a Large Organisation 2013 and finalist in the UK Ernst & Young Entrepreneur of the Year 2012.