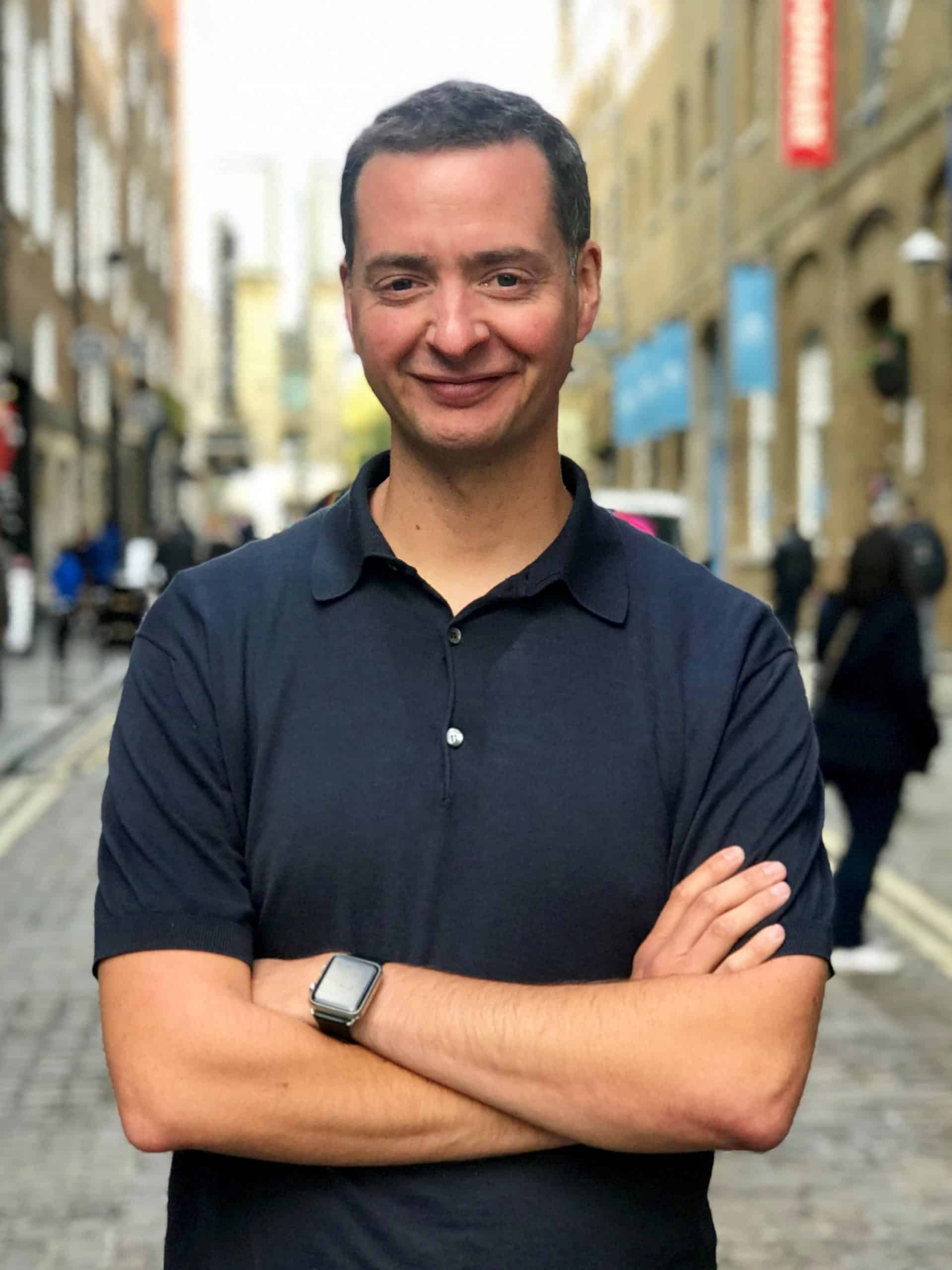 Andy Culpin is the Creative Director of 110% Content, the independent television production company. Prior to this he was Managing Director of 12 Yard Productions. He is responsible for creating and producing hit formats for all major broadcasters both in the UK and internationally. Some of his best known series include: the BBC’s long-running daytime quiz Eggheads, Saturday night BBC1 formats In It to Win It and Who Dares Wins, celebrity gameshow Big Star’s, Little Star for ITV, and the reality entertainment format Coach Trip for Channel 4. Earlier in his career Andy was Head of Development for BBC Entertainment where he oversaw the development of formats including The Weakest Link.