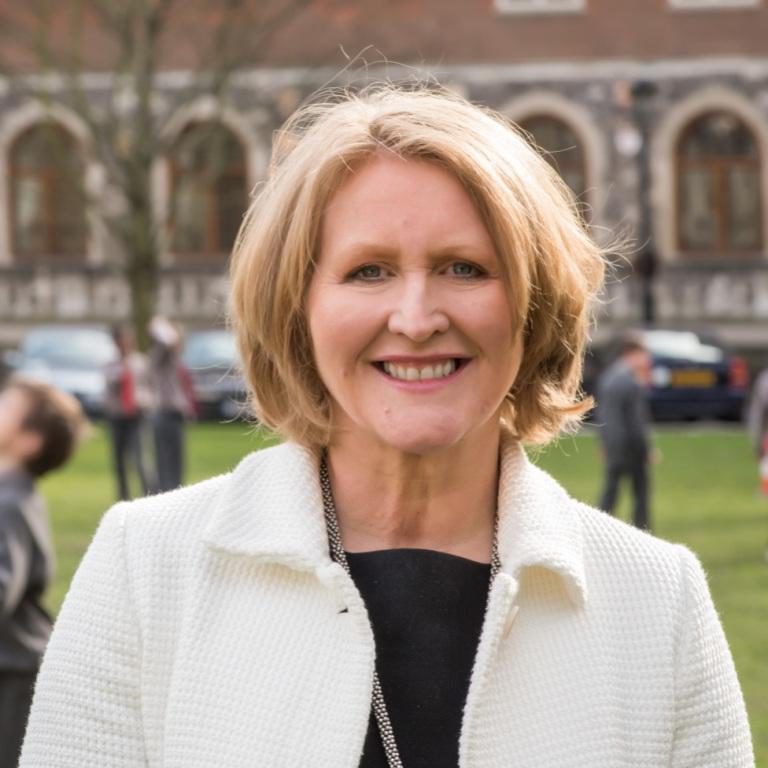 Anne Longfield CBE was appointed the Children’s Commissioner for England in March 2015. Her role was to bring about long term change and improvements for all children – and in particular the most vulnerable children in care. The Commissioner is independent of Government, children’s agencies, the voluntary and private sector.

Anne is a long-standing and passionate champion for children, with over thirty years’ experience of developing, influencing and shaping the national policy agenda for children and families. She spent many years campaigning for better childcare, often at a time when many saw the issue as obscure or niche, and worked in former Prime Minister Tony Blair’s Strategy Unit devising the Sure Start children’s centre programme.

Prior to her appointment as Children’s Commissioner, Anne was Chief Executive of a leading national children’s charity.

Recently, the Commissioner has worked on issues affecting children’s mental health, put forward proposals for giving children more power over their digital lives, published new research on children in care ‘pinged’ around the system, and launched a major study into the outcomes of children growing up in the North of England. Anne’s priorities for the year ahead include further work on issues affecting children’s mental health, such as anxiety and self-esteem, and a focus on children ‘hidden’ or ‘invisible’ within the care system.

Anne was born and brought up in West Yorkshire. When she is not in London, she lives in there with her husband.