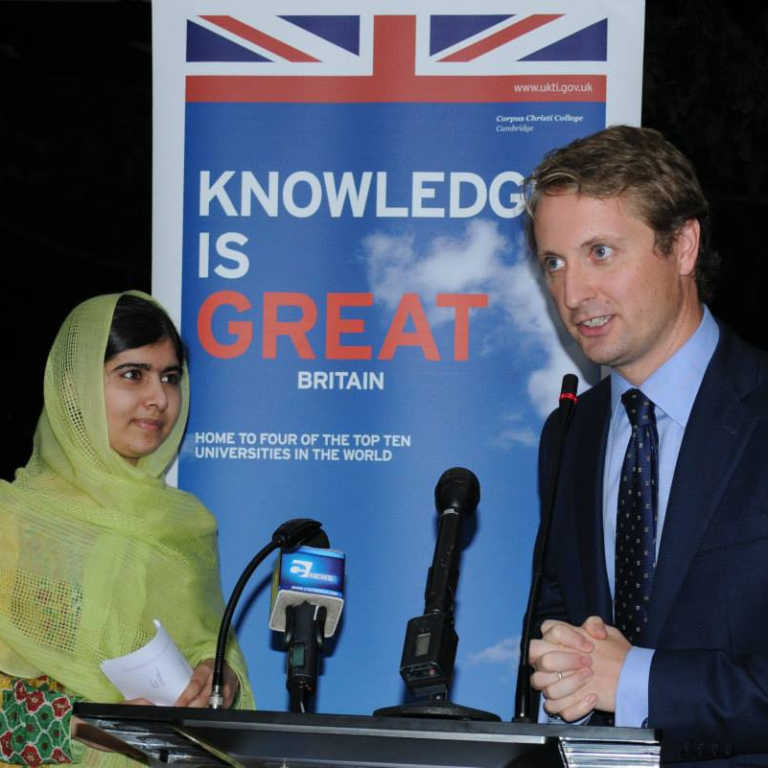 Arthur Snell served as a British diplomat in some of the world’s most challenging environments, including Yemen, Iraq, Afghanistan, Zimbabwe and Nigeria. His work encompassed counter-terrorism in Yemen and Iraq, reconstruction in Afghanistan and election monitoring in Zimbabwe. In 2010, at the age of 35, he was the youngest person to be appointed a British High Commissioner (Ambassador) to Trinidad and Tobago. Since 2014, Arthur has worked in the private sector advising international governments and businesses on political and security issues. He enjoys a varied career as a consultant, commentator and adviser and has appeared on media channels including BBC Radio 4, Sky News and LBC.

Arthur joined the Foreign Office in 1998 straight from university, having had no previous family link to the diplomatic service. For him, education has been the critical factor in opening doors and opportunities and he is passionate about helping others at that stage of their lives.