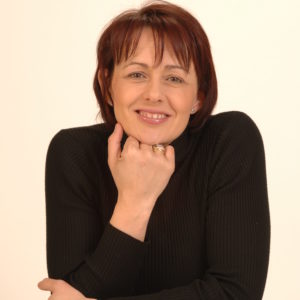 One of Britain’s most recognisable paralympic athletes, Tanni Grey-Thompson crowned a magnificent career with two gold medals in the 100 and 400 metres in the 2004 Athens Paralympics. It took her remarkable medal haul over 16 years and five Paralympic Games to 11 gold, 4 silver and a bronze, Tanni also won the London Wheelchair Marathon 6 times between 1992 and 2002.

Now retired, Tanni still plays and active role in administration of sport. She is the Vice-President of the Women’s Sports Foundation, a member of the board of the London Marathon and in 2008 became a member of the board of Transport for London. In 2005 she received a Damehood for her services to sport and in 2010 she entered the House of Lords as a crossbench peer, taking the title, Baroness Grey-Thompson of Eaglescliffe in the County of Durham.