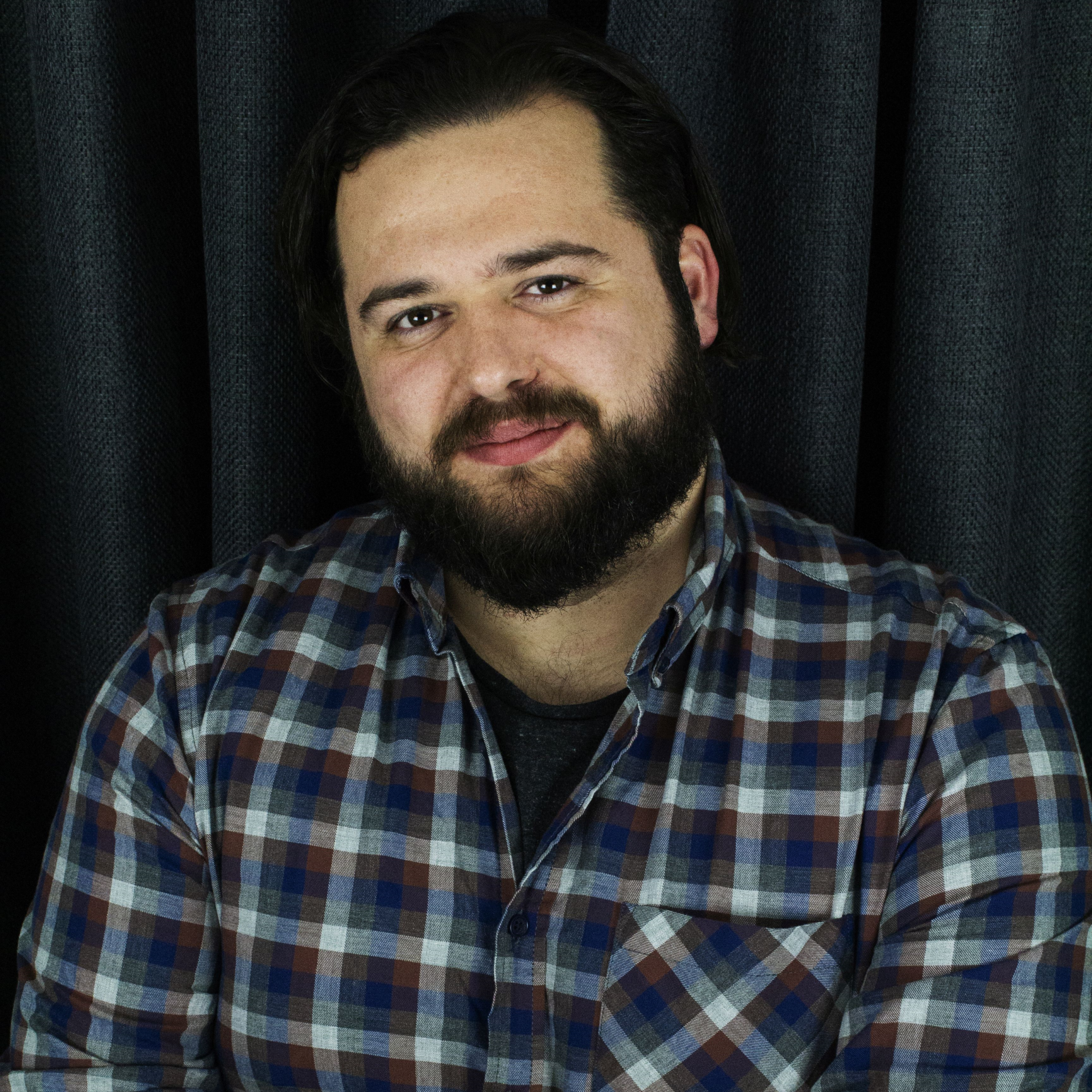 Ben Halls is a London-based writer and journalist. He worked in pubs, off licences and several minimum wage jobs before deciding to return to school to pursue his passion for writing. In 2014 Ben completed his Bachelor of Fine Arts in Writing, Literature and Publishing at Emerson College in Boston, MA, and completed his Master of Fine Arts at Kingston University in 2016.

He has a background in sports journalism, most notably as a regular features contributor to VICE Sports. In February 2020, Ben’s debut novel, The Quarry, was released by Dialogue Books. His fiction can also be heard on BBC Radio 4, who commissioned a new short story for broadcast in March 2020.