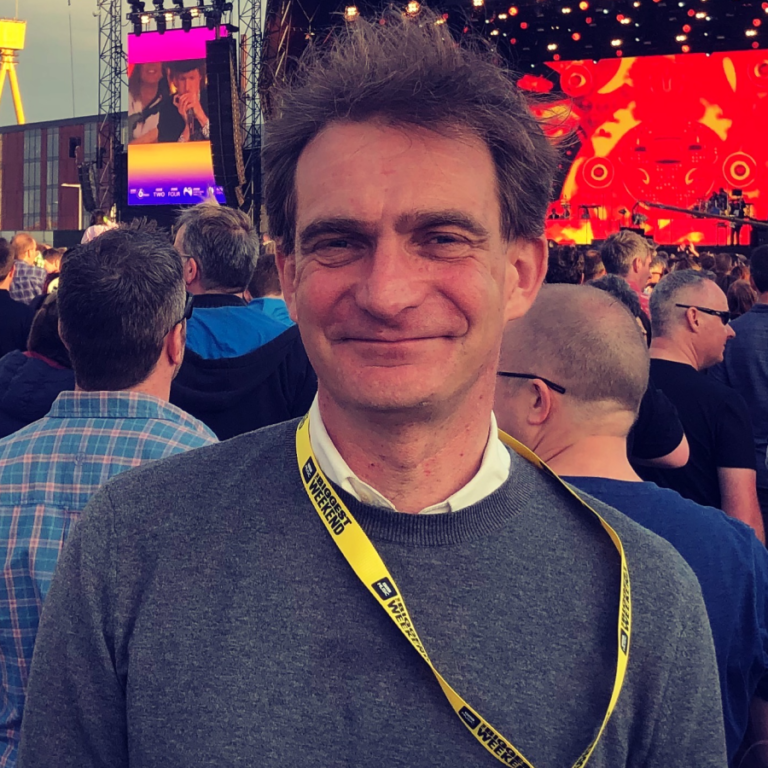 Born in Glasgow, Donegal ancestry, comprehensive educated, got into making film and television after leaving university. Worked my way up from duplicating video cassettes to editing to directing corporate videos, and from there into TV documentaries. Have done hard-core current affairs in Taliban Afghanistan and sundry other skippy spots, but also glossy history and science series and have won Bafta, Emmies etc. etc.

Joined the BBC about 10 years ago, and now run one of their smaller but I would argue perfectly formed channels… 🙂 Plenty of good stories, and given that the BBC rejected me when I first applied as a graduate, am possibly a good example of where you can get to if you keep plugging away.

Passionately believe the media – particularly places like the BBC – should have greater diversity of background and outlook. Would love to try and give newer generations a bit of inspiration and happy to answer questions on any and all fronts. Really happy to put the effort in to get to places that might not often get outside visitors, and take some proper time doing so.