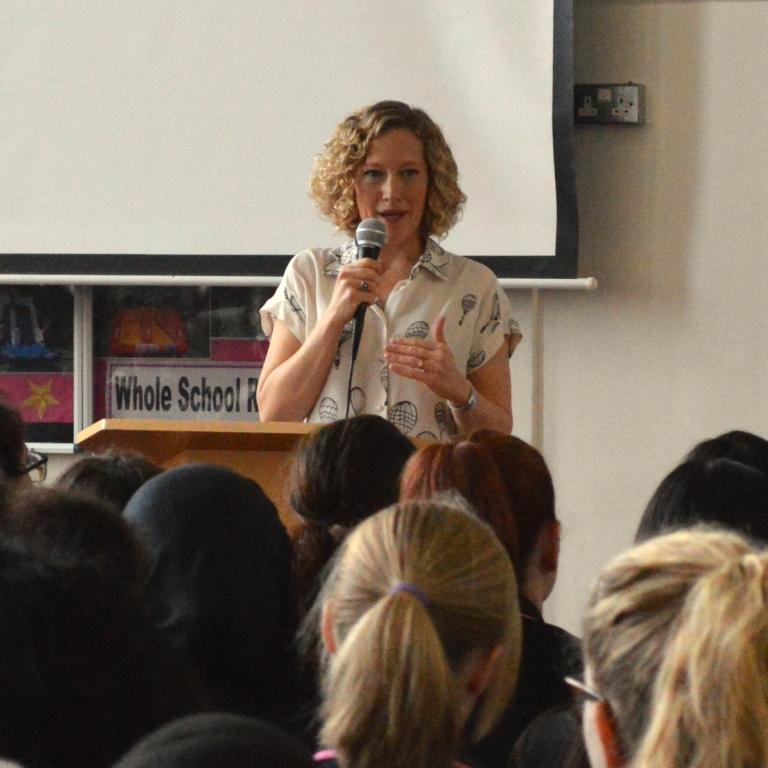 Cathy Newman presents Channel 4 News. She spent over a decade in Fleet Street, latterly with the Financial Times. Since joining Channel 4 News in 2006 she has broadcast a string of scoops, including sexual harassment allegations against the Liberal Democrat peer Lord Rennard, and an investigation into a British sex offender, Simon Harris, which saw him jailed for 17 years. Newman also writes about politics for the Telegraph, regularly appears on Have I Got News for You, and was a judge on the Baileys Women’s Prize for Fiction 2015.