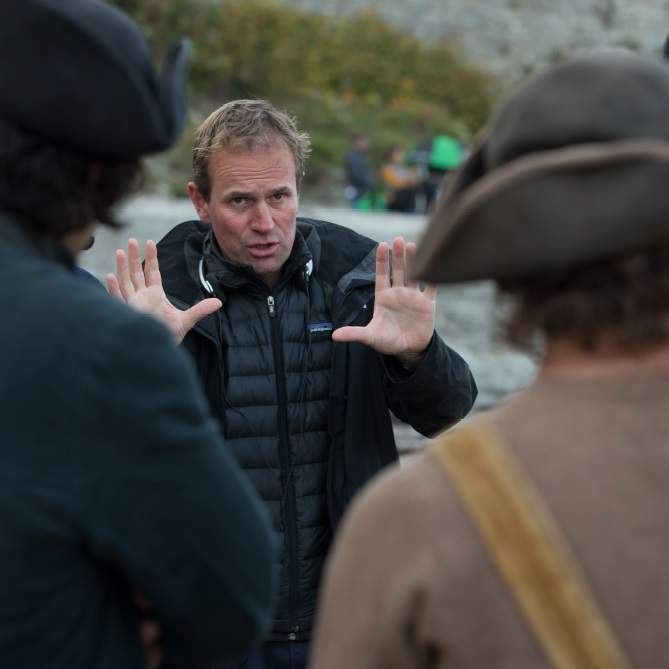 Charlie is a television director best known for Poldark, Doctor Who and Death in Paradise. Beginning his career in the camera department Charlie worked on a huge range of projects including documentaries about Wittengstein and Nabokov, pop videos for Pink Floyd and Julie Andrews and TV dramas and features such as A Dance to The Music of Time, Shooting the Past, Bend it Like Beckham and Star Wars.
In 2000 he made a short film starring Bill Nighy and Miranda Richardson, which led to more work as a director. His credits include: Lark Rise to Candleford, Poirot, Miss Marple, Lewis and Doc Martin