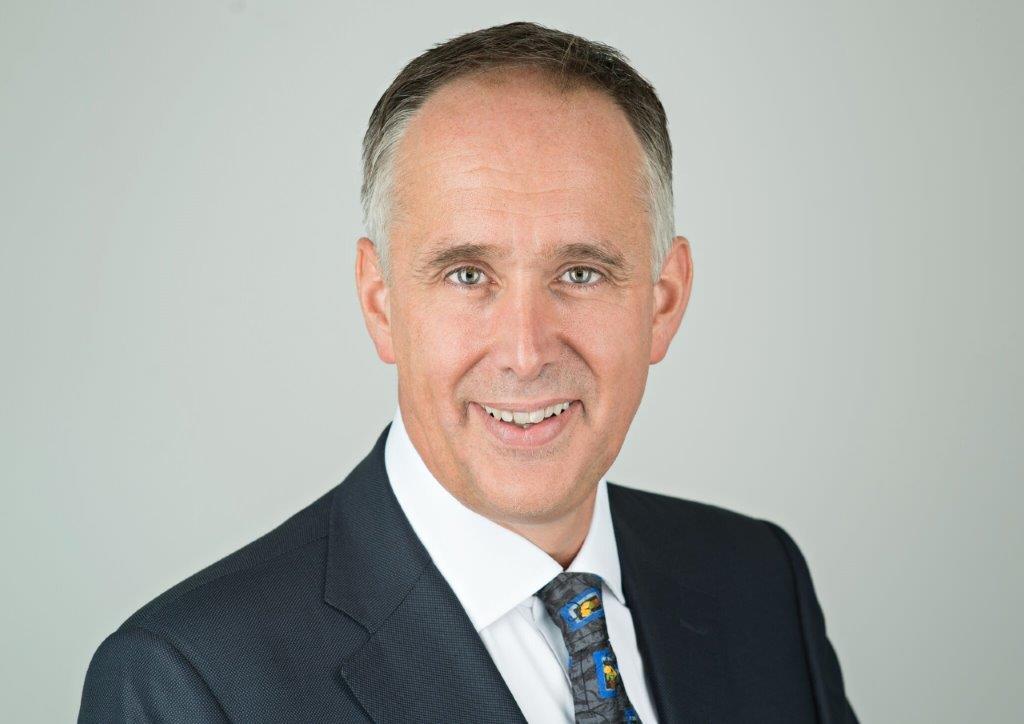 Chris Gentle is a senior business advisor; energy transition expert, entrepreneur and board member. Previously he was Partner and Head of Research for Deloitte the $50bn, 300,000 person firm.
Chris was born and raised in Yorkshire. He was the first in his family to ever go to University – starting at Manchester Polytechnic he attended University of Birmingham, Newcastle, Moscow and Oxford attaining a first class degree and a PhD.
He currently works as senior advisor to the Secretary-General of the World Energy Council – the world’s oldest and largest non-profit in energy. He helping lead the global design and deliver the Council’s Humanising Energy mission – to bring a clean and just energy transition for people in all four corners of the world.
At Deloitte he ran an initiative on creating jobs and growth in Britain called UK Futures. In spring 2014, as part of this initiative, he co-hosted a roundtable with PM Cameron at No.10 Downing Street with CEOs from 15 of the UKs fastest growing medium sized businesses on this issue.
He has worked in the City on economics, for the European Commission, as a Non-Exec board director at 30 for a national company, in the Big 4 for over 16 years (working in over 35 countries around the world) and the saw-mill at a well known timber merchant.
Chris has written two books and has advised the United Nations, OECD and the World Trade Organisation. He loves a challenge — climbing Kilimanjaro, cycling from Paris to Bordeaux and travelling around the world in 280 days including a journey from southern Vietnam to Yorkshire by train.
Chris lives in St Albans, Herts and is married to Jackie – they have three boys.