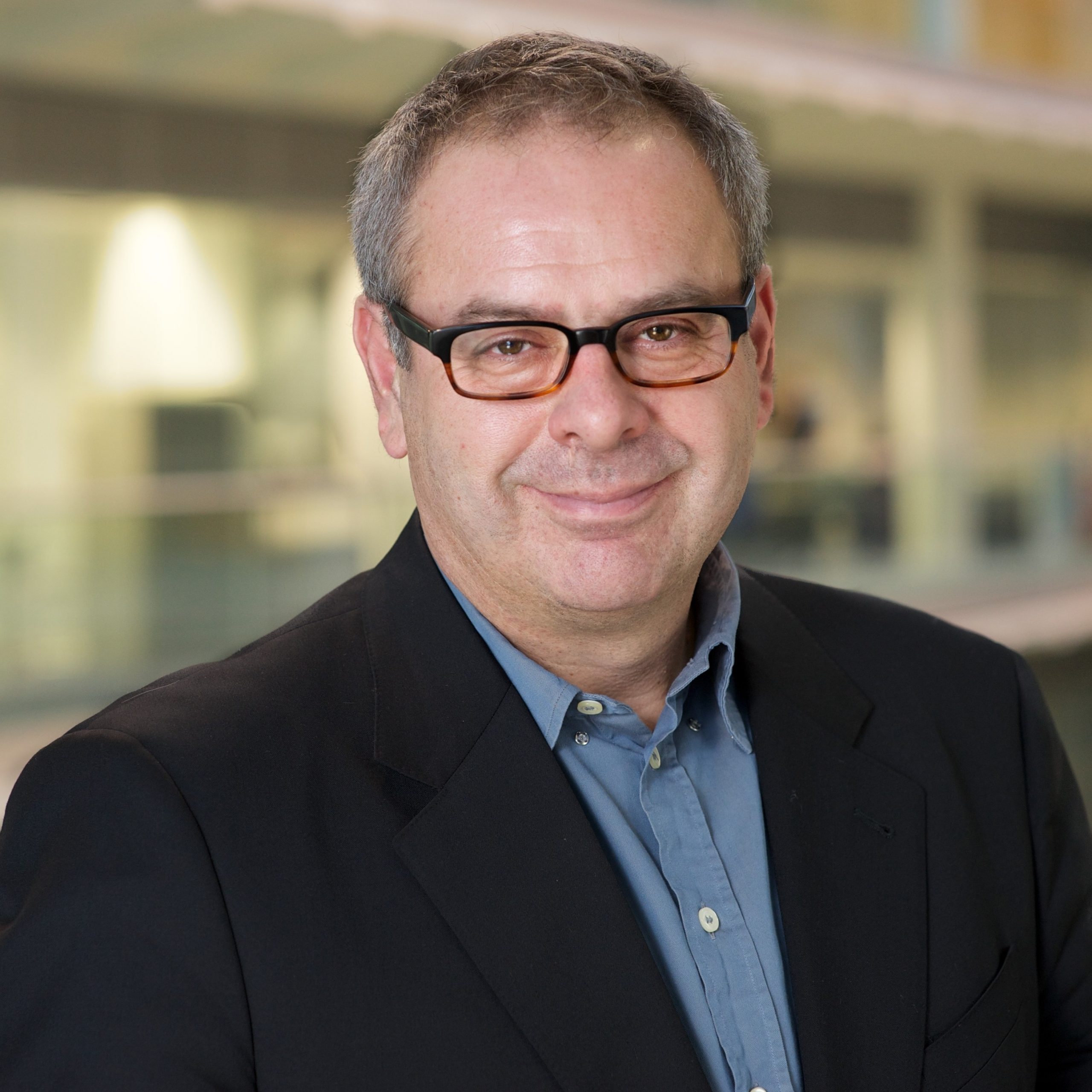 Chris Shaw is the Editorial Director of ITN productions responsible for editorial output across both digital and broadcast platforms. This includes daily on-line news and entertainment news for 20 different clients including Virgin, Yahoo, MSM, and The Daily Telegraph. He also runs three YouTube news channels including. Truthloader . In addition he has produced more than 100 hours of factual programmes for Channel 4, 5 and ITV such as Jon Snow’s Tsunami Diaries, The Agenda with Tom Bradby and the award winning Sri Lanka’s Killing Fields.

Chris has been in television and radio for twenty five year starting as a news reporter and producer. He has held senior positions on every commercial news programme in the UK.

He began his broadcast career in 1979 as a scriptwriter at Independent Radio News IRN. Most of his early journalistic career was spent at ITN where he was in turn the Home and Foreign news editor on Channel 4 News, Editor of News at Ten and the launch Editor of Channel Five News. He also devised and launched Big Breakfast News for Channel 4. In 1990 he became the first executive producer of ITN Factual which is the programme making arm of the news supplier.

Chris has also done extensive field work in hostile environments such as Bosnia, Croatia, Iraq, Iran and Ethiopia. In 1988 Chris left ITN for two years to help set up the fledgling Sky News service – the UK’s first 24 Hour News service. In 1990 he returned to ITN where he remained until recruited by Five to look after news, current affairs and documentaries on the channel.

Outside his work as a broadcast executive Chris is a well established industry commentator who has written for the media section of Guardian and its website he is also a regular contributor to national newspapers and was a columnist on the trade magazine UK Press Gazette.

Chris was made a Fellow of the Royal Television society in 2008. He is a Director of the Edinburgh International Television Festival and a Patron of the Sheffield Documentary festival. Chris has spoken at numerous television festivals and conference.

Chris Shaw is 56 years old and married to the broadcaster Martha Kearney.. In 1990 he took a year off work to study archaeology and travel but returned to television in 1991. He has travelled extensively in Latin America, Asia and Africa.