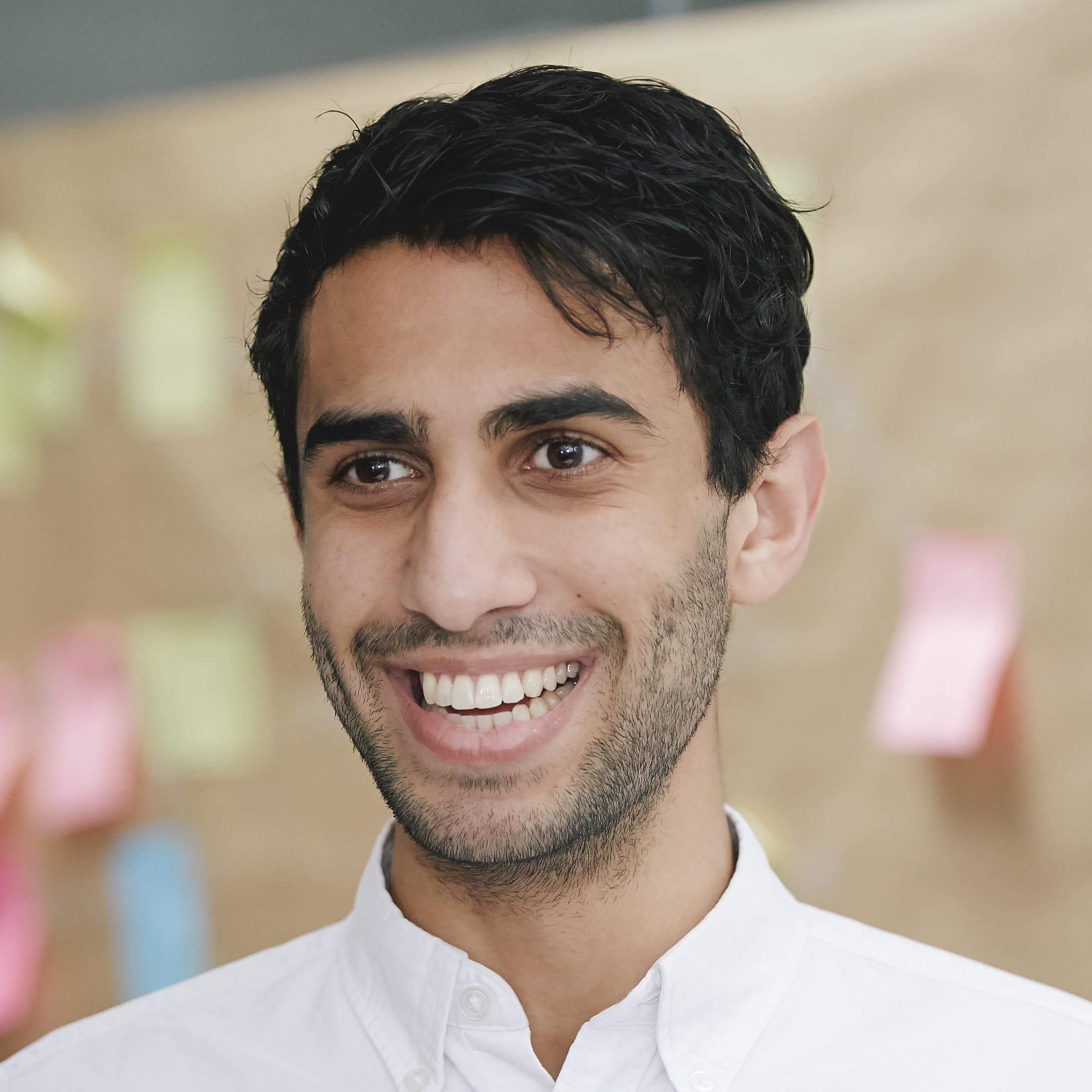 Chris Toumazis is the Director of Business Development for the UK and Ireland at WarnerMedia (Warner Bros., HBO, and Turner), developing and executing on growth strategies for the business while supporting, coordinating, and setting the agenda for the executive committee.

He started in the film industry in 2019 as chief-of-staff to the President of Warner Bros. UK, Ireland, and Spain, President of Harry Potter Global Franchise Development, and Chair of the British Film Institute.

Before that, he developed brand strategies for Vodafone, Amnesty, Mr Muscle, Glade, and Screwfix as Strategy Director at the global advertising agency Ogilvy. While there, he was chosen as a ‘Face to Watch’ in Campaign Magazine’s prestigious list of 19 future leaders in 2017.

While studying biology at Oxford University, Chris founded TEDxOxford, one the world’s largest and longest-running independent TED events. Its talks have been watched over 35 million times online.

Chris is a public speaker, sharing practical tips and tricks with students for their roads ahead and encouraging them to explore a career in entertainment.

There’s nothing he loves more than sitting in a cinema when the lights go down – preferably in seat J19 of NFT1 at the BFI Southbank.

He has (slowly) run two London marathons for Childline, with a third in 2022, and is a founding member of the Childline Circle.

And since he decided to take up the piano as an adult in 2015, he now spends most of his time practising for those ever-looming ABRSM grade exams.