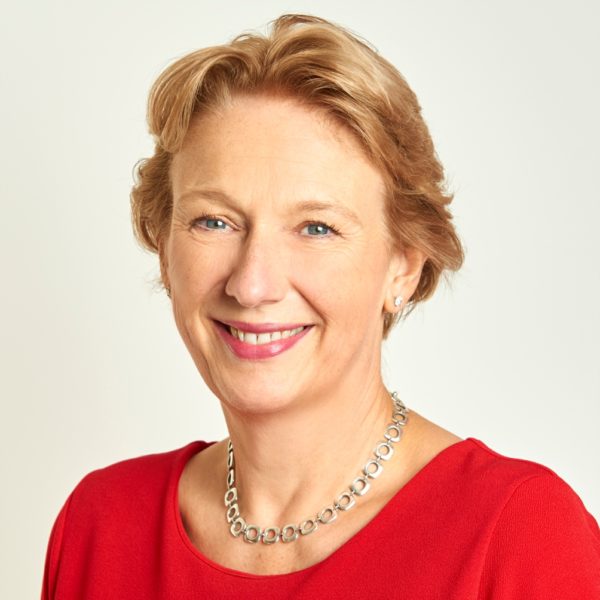 Jayne-Anne Gadhia is Founder and Chair of Snoop. Previously she was CEO of Virgin Money from 2007 to 2018.

She will take up her role as UK & Ireland Chief Executive Officer of Salesforce on 1 October 2019.

A Chartered Accountant, she spent six years at Norwich Union (now Aviva) before becoming one of the founders of Virgin Direct in 1995. Three years later, she set up the Virgin One account, which was acquired by the Royal Bank of Scotland in 2001. She subsequently spent five years at RBS before returning to Virgin as CEO of Virgin Money.

In November 2016 she was appointed as the UK Government’s Women in Finance Champion, and in July 2017 she became a founder member of its Business Diversity and Inclusion Group. In 2018 she was named Leader of the Year at the Lloyds Bank National Business Awards. She sits on the UK Government’s Industrial Strategy Council.