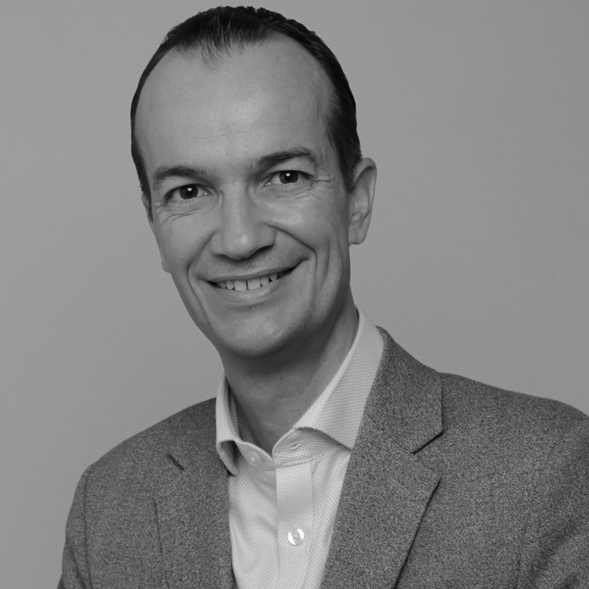 Danny has enjoyed a successful international career to date in banking, marketing, diplomacy and technology.

Danny is currently the CEO of award-winning cyber security firm Glasswall Solutions, which delivers unique protection against sophisticated threats through its ground-breaking technology. For two years up until August 2018 Danny was the COO at Blippar, a UK-based technology company specialising in augmented reality (AR).

Between 2011 and 2016 Danny was the British Consul General to New York and Director General for trade and investment across North America. Before this diplomatic posting, Danny was appointed by the Mayor of London as the inaugural CEO of London & Partners, the UK capital’s official promotional agency. Previously, Danny was a Managing Director at the UK government’s Department for International Trade.

The first ten years of Danny’s career were at Barclays Bank, where he held several senior international positions in corporate and investment banking in London, New York, Miami and Mumbai.

Danny speaks regularly on platforms across the world on topics including geopolitics and the intersection of market disrupting technologies and government policy. In his spare time, Danny enjoys helping others with their public speaking skills.

Danny holds a Bachelor of Arts degree in economics and a Master’s degree in international economics and finance from the University of Essex. Born in England, Danny grew up in Spain and is a fluent Spanish speaker. Danny and his Australian wife Susan live in London with their three children.