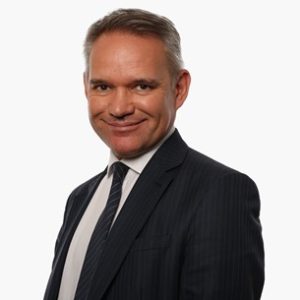 David Rule was appointed Executive Director, Insurance Supervision on 1 July 2016. Previously, he held the role of Executive Director, Prudential Policy from 1 June 2014 and before that was Director, International UK Banks at the FSA in September 2012, after moving to UK bank supervision in 2011. During this time he has chaired the FSB Workstream on Securities Lending and Repos (WS5).

David joined the FSA in August 2009 as Head of the Macro Prudential Department. Before that, he was Chief Executive of the International Securities Lending Association, a trade body representing participants in the European securities financing market. From 1990 to 2006 David worked at the Bank in a number of roles, including market infrastructure, financial stability analysis and banking supervision. From 2002 to 2006 he was Head of Sterling Markets Division at the Bank.

David has a degree in Modern History from Balliol College Oxford and further degrees in Political Science from the University of Toronto and Economics from Queens’ College Cambridge.