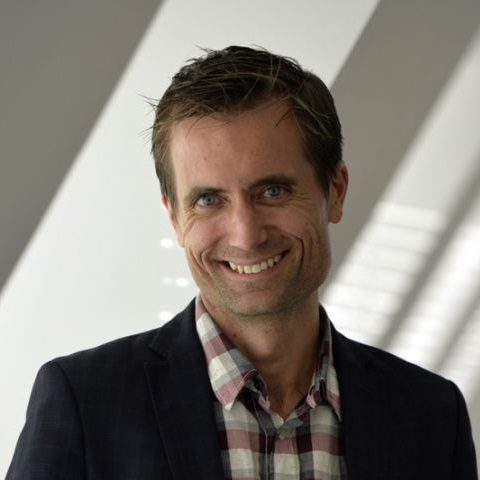 My role is broadly to help users, organisations and brands to get the most from Twitter. I’m part of our UK leadership team and have represented Twitter in a range of different media platforms including BBC Breakfast, R4 Today programme, Sky News, BBC R4 Media Show and TalkRadio.

I joined Twitter in 2014 and my early career was as a Media planner and strategist at Zenith Media, Mindshare and then as Head of Planning at PHD UK working on brands including YouTube, Sainsbury’s and Warner Bros.

I’ve been Chair of judges for the Advertising Association’s Media Business Course since 2015, am a mentor at StartUp Kitchen in East London and have recently been appointed as a Governor of the University of Portsmouth.