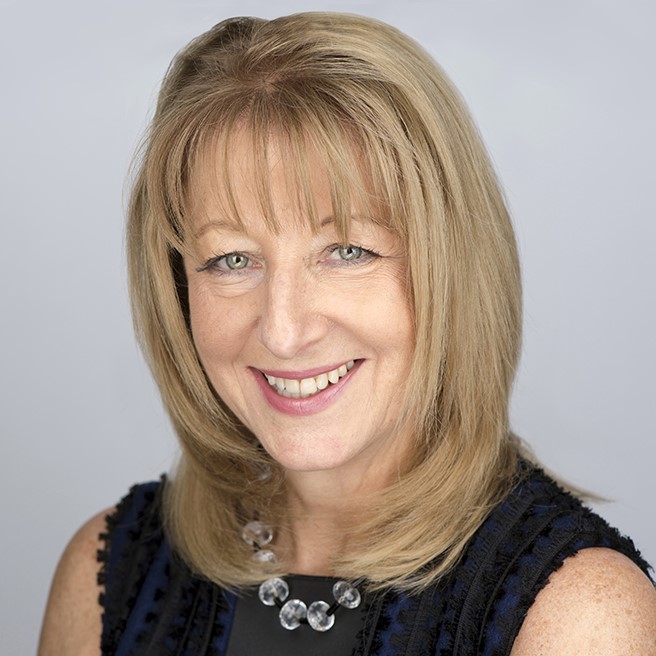 Diana is an experienced FTSE100 Board member and currently CEO of C. Hoare & Co, the UK’s oldest private bank.

In January 2020, Diana joined the Board of C Hoare & Co. the UK’s oldest privately-owned bank offering a highly personalized private banking service and remained on the Board as a Non-Executive Director until June 2021 when she took on the role of CEO. In June 2020, Diana joined the board of Vocalink, a MasterCard Company, whose technologies power the UK real-time payment, settlements & Direct Debit systems as well as a network of UK ATMs. Diana chairs the audit committee. In October 2020, Diana joined the board of Mercer UK, a Marsh & McLennan Company, a global consulting leader in health, wealth, and careers. Diana Chairs the audit committee.

From 2014-2019, Diana, as CEO Europe, was responsible for the European branches of an Australian bank, responsible for London, Paris and Frankfurt offices leading business units that include, frontline coverage bankers, markets trading, portfolio management, credit risk, operational risk and operations.

As part of her executive role Diana had represented Australia & New Zealand Bank (ANZ) at the Board of Association of Foreign banks and remains a Member of the Worshipful Company of International Bankers. As ANZ Europe banks multi-national corporates with a strategic focus on Asia Pac, Diana regularly travelled across this region.

In early 2014, Diana joined the Board of The Berkeley Group Holdings plc, a British property developer based in Cobham, Surrey. It is listed on the London Stock Exchange and is a constituent of the FTSE 100 Index. Diana is the Senior Independent Director and sits on the audit & nominations committees.

She is a strong supporter of talent development and gender diversity, both within ANZ via the Bank’s ‘Plus One Pledge’ scheme and externally through her involvement with the 30% Club, City Women’s Network and First Women Awards.

She has worked extensively internationally throughout her career and is married with two children.