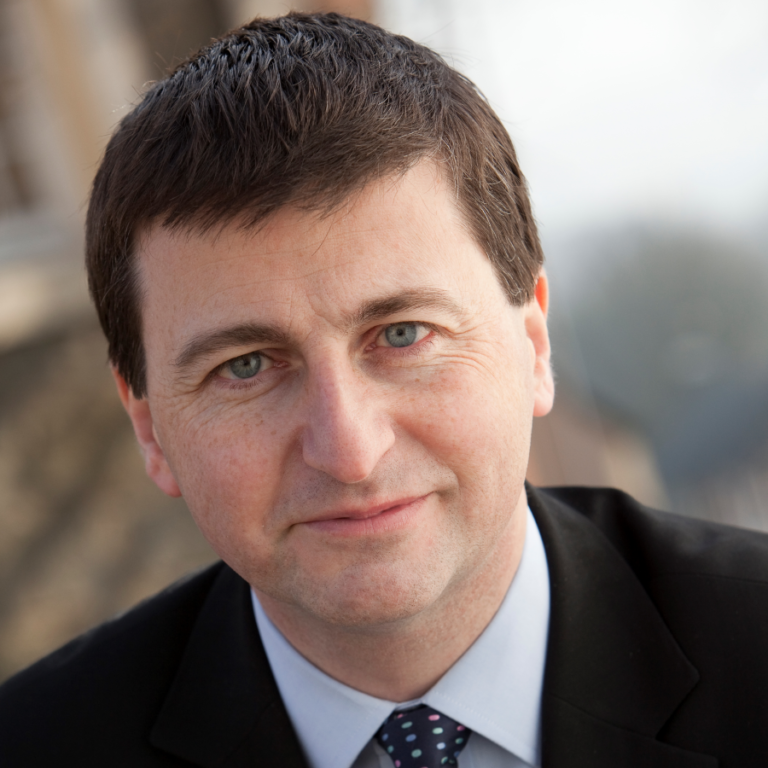 Rt. Hon. Douglas Alexander is a Senior Fellow at Harvard Kennedy School, a Visiting Professor at Kings College, London, Trustee of the Royal United Services Institute, a member of the European Council on Foreign Relations, and Chair of Unicef UK. Mr. Alexander previously served in the U.K. Government for nine years, and as a Member of the UK Parliament for eighteen years. As the UK’s Governor to the World Bank, and the UK’s International Development Secretary, Alexander was tasked with developing innovative approaches to resolve and preempt some of the most complex challenges to the wellbeing of the global economy. Alexander also served as Minister of State for E-Commerce & Competitiveness, Minister of State for Cabinet Office, Chancellor of the Duchy of Lancaster, and Minister of State for Trade, Investment and Foreign Affairs, attending the Cabinet of Tony Blair as Minister for Europe, before becoming Secretary of State for Scotland and Secretary of State for Transport. As Secretary of State for Transport, jointly with the Home Secretary, Mr Alexander led the UK’s response to the 2006 Transatlantic Aircraft Terror Plot, working with Police, Intelligence Agencies, the Airlines and the US Department of Homeland Security.