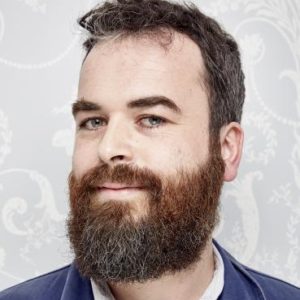 Jon Day is a writer, literary critic, and academic. He is the author of books including Cyclogeography (2015), a philosophical memoir about his time as a London bicycle courier, and Homing (2019), about pigeon racing and the idea of home.

Jon teaches English and creative writing at King’s College London. He also works as a literary critic and essayist. He writes regularly for the London Review of Books, and has contributed to the New York Review of Books, the Times Literary Supplement, n+1, the Guardian and many other publications. He is a lead fiction critic for the Financial Times and writes about art for Apollo. Jon has judged literary prizes including the Man Booker Prize (2016), and the Wellcome Book Prize (2019).