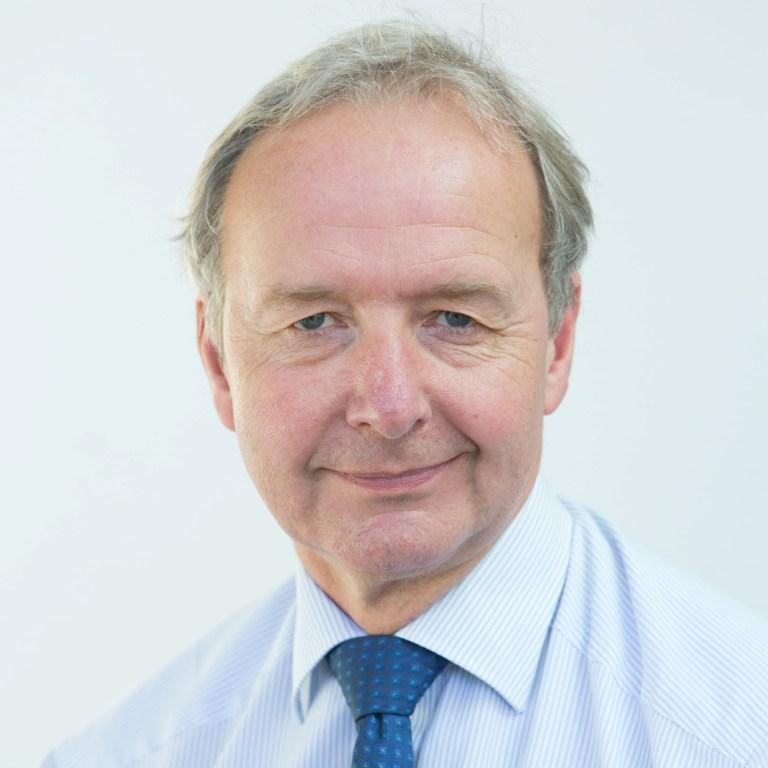 Jonathan is an experienced and senior general practitioner. Originally a Sheffield University medical school graduate, he initially elected to join the Army and worked around the world for 25 years, 17 years of which were overseas including operational tours in Northern Ireland, Former Yugoslavia and Iraq. Roles in the military included as a clinical GP, in senior leadership and management roles and academic where he was GP Dean and the Defence Professor of General Practice in the rank of Colonel. Since returning to the NHS, he has been Medical Director and Director of Primary Care for Worcestershire, he has worked extensively in the urgent and emergency care and poor performance fields and as a salaried GP at Davenal House Surgery in Bromsgrove. In addition to clinical work, current roles outside the RCGP include chairing the NHS England Armed Forces and their Families Clinical Reference Group as well as working the primary care lead in Worcestershire as a governing body general practitioner.
Jonathan lives in Worcestershire and enjoys keeping fit, running their springer spaniel along the local canal and playing the piano. He also enjoys “tinkering” with classic cars and currently has a very old mark 1 MX5 which he and his wife use on warm sunny days…