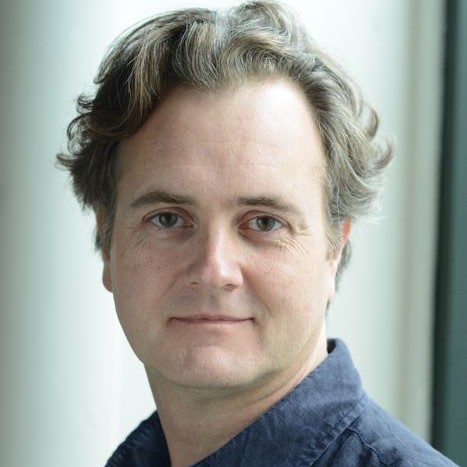 I got interested in writing first very young and then started writing for theatre at about the age of 14 at school in Worcester. I joined the National Youth Theatre and at 16 won a prize in the Texaco Playwriting Competition for a play subsequently staged at Chichester Festival Theatre. I studied English at Oxford University, but spent much of my time acting in and directing and writing plays and my vacations with the NYT. After graduation I worked at Chichester as an assistant director and then as Resident Director for a large-scale touring company. Around this time I also led two opera education projects for the Royal Opera Education Department which led me into the world of opera libretto writing – I’ve since written over a dozen opera libretti ranging in length from 30 seconds to two hours. After a brief return to Chichester I joined the National Theatre as a staff director and while assisting directors such as Nicholas Hytner, Richard Eyre and Phyllida Lloyd, I continued to write and adapt, forging a partnership with the actor Toby Jones which led to the company The Table Show. I also began teaching in drama schools and music colleges. I left the National Theatre in 1997 to become a freelance writer and director, in which capacity I have worked for the RSC, BBC, Disney+, Young Vic, Complicite, Regent’s Park Open Air Theatre, Manchester International Festival, Really Useful Group, Glyndebourne and National Theatre amongst others. In 2002 I began a collaboration with choreographer Cathy Marston, which has led to over a twenty ballets, in the UK and across Europe and North America, including the Royal Ballet and Ballet Black. In 2008 I became Director of RADA, overseeing the whole Academy and students’ work from auditions to final productions; from 2009-2017 I was also Principal of the Conservatoire for Dance and Drama, which included three drama schools, four dance schools and the National Centre for Circus Arts. In July 2021 I left RADA and now divide my time between freelance work and running the Royal Literary Fund, which supports writers and promotes writing, with a network of Fellows based in universities across the UK.