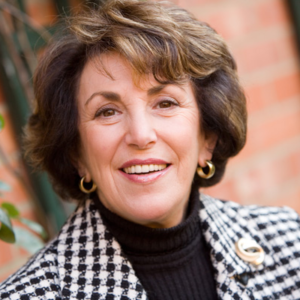 Edwina Currie was MP for South Derbyshire for 14 years till 1997. She served as a Minister under Margaret Thatcher in the Department of Health, where she helped bring in breast and cervical cancer screening and the MMR vaccine. As a backbencher she promoted gay rights with the Age of Consent debate in 1994. She has written 11 books including best selling novels and Diaries, and broadcasts regularly on BBC Radio 5 Live, Radio 2 and others. She has won Celebrity Mastermind twice, and appeared in Wife Swap, Come Dine With Me, Strictly Come Dancing and I’m a Celebrity, Get Me Out of Here. She lives in the Derbyshire Peak District with her husband John Jones, formerly of the Metropolitan Police, and two crazy terriers.