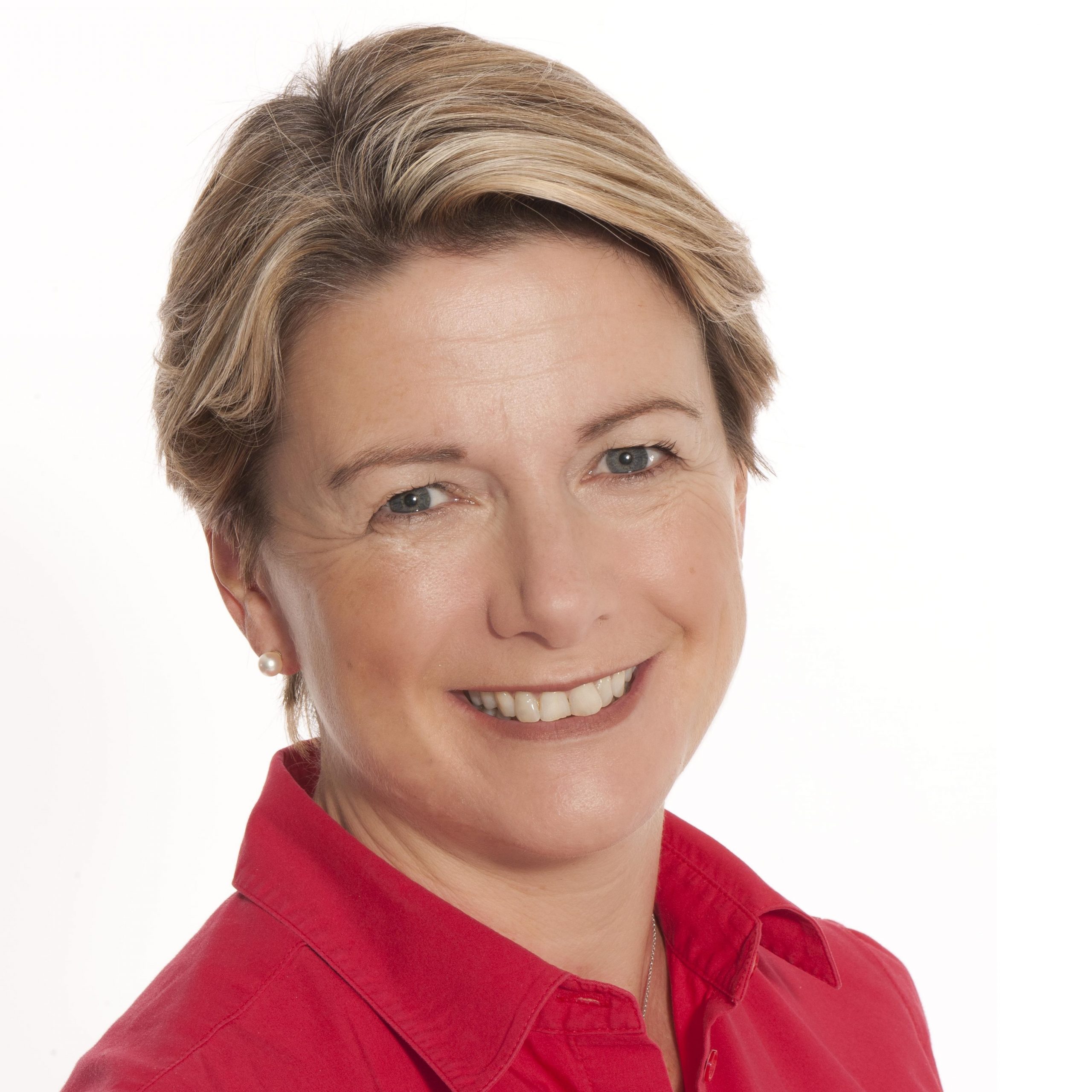 Fiona serves as Global President of Mars Food, Drinks, and Multisales and is a member of the Mars Incorporated Leadership Team, overseeing sales in excess of $35B. Fiona has had a long career with Mars, Incorporated, serving previously as the President of Mars Global Retail and Mars Chocolate UK, during which time she was a pivotal member of the UK Responsibility Deal. Mars Food is the fourth largest segment of Mars, Incorporated and is the proud provider of much-loved brands like UNCLE BEN’S®, DOLMIO® and MASTERFOODS®. Mars, Incorporated has over 80,000 Associates worldwide operating in over 75 countries across six business segments including Petcare, Chocolate, Wrigley, Food, Drinks, Symbioscience.