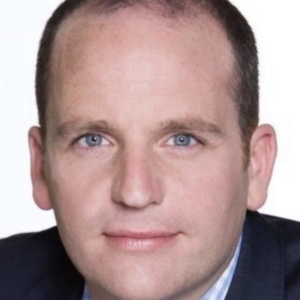 Glenn has fronted Holyrood and Westminster election results and leaders debates on BBC 1 Scotland since 2007. He also presented the station’s coverage of the independence referendum result in 2014.

Other presentation credits include Newsnight Scotland and Timeline on BBC 2, the Politics Show, Scotland on BBC1 and Radio 4’s PM and Any Questions. Glenn contributes to a wide range of TV, radio and online journalism from Reporting Scotland to BBC News at Ten. He spent several months reporting for BBC World Service Radio.

In 2010, he won the Royal Television Society’s Scoop of the Year Award for breaking news of the release of the Lockerbie bomber.

His documentary work includes Donald Trump: Scotland’s President, Eric Liddell: A Champion’s Life and Islay: For Those In Peril about two WW1 troopship disasters on the island in 1918.

Glenn is originally from Islay and now lives in East Lothian. You can follow him on Twitter @GlennBBC