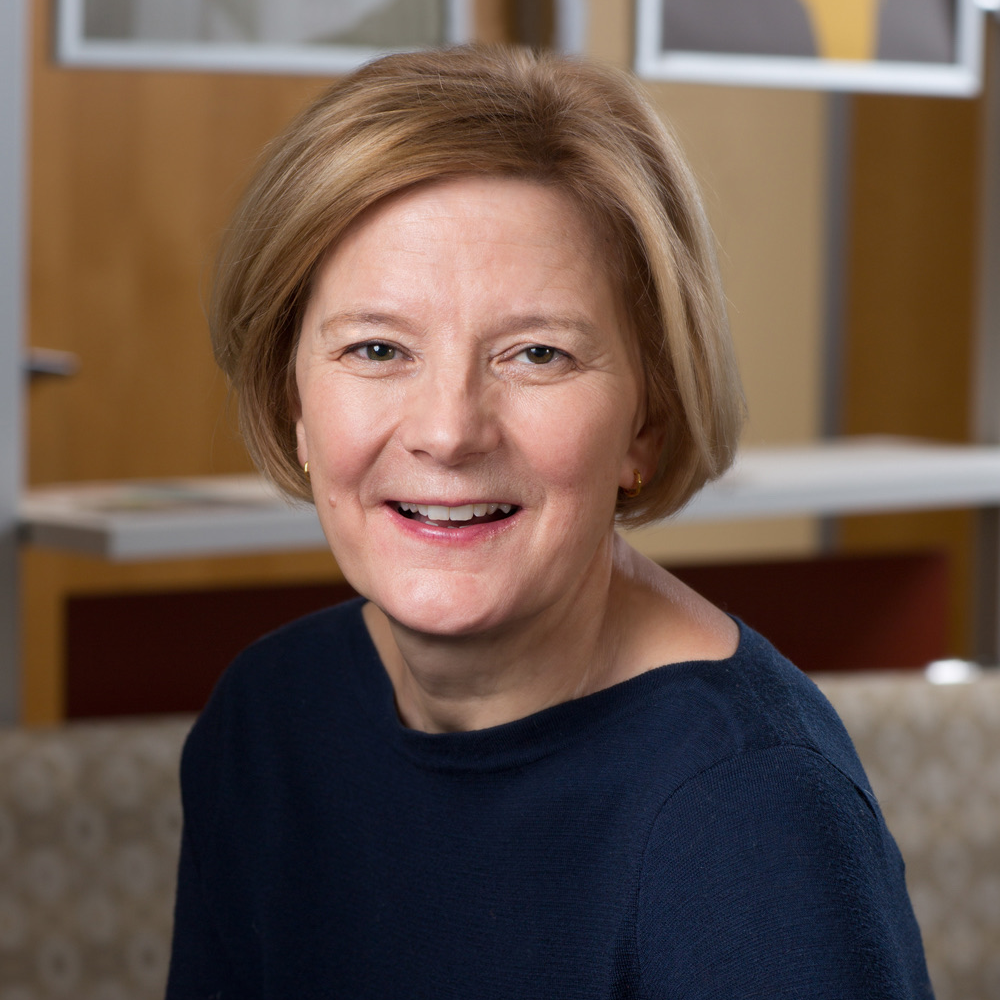 Helen Boaden spent 34 years at the BBC starting in local radio and ending on the Executive Board. She was an award winning journalist, ran Radio 4, the UK’s premier speech station, and was the first female Director of BBC News in charge of 8000 staff at home and abroad.

Her final role at the BBC was Director of Radio responsible for ten radio networks, three BBC Orchestras and the BBC Proms.

Helen left the BBC in 2017 and did a Spring Fellowship at the Shorenstein Center at Harvard University on the journalistic values of the BBC and the US press. She now sits on the Center’s Advisory Board and speaks in Europe on the importance of quality journalism and independent, public service broadcasting. She gave evidence to the British Parliament’s recent investigation into fake news and Disinformation.

She is on the Council of the Royal Academy of Arts at Burlington House in London and is the Chair of the Stephen Joseph Theatre in Scarborough where the globally renowned playwright, Alan Ayckbourn, premiers all his work.

In 2018 she authored The Boaden Review on sustaining orchestral provision in Eire. The Irish Government accepted her recommendations as part of their new cultural policy.

Helen also sits on the boards of several small UK health charities and regularly contributes to the Windsor Leadership programme, a charity founded by Prince Philip which supports leaders in the public and private sector at all stages of their careers.