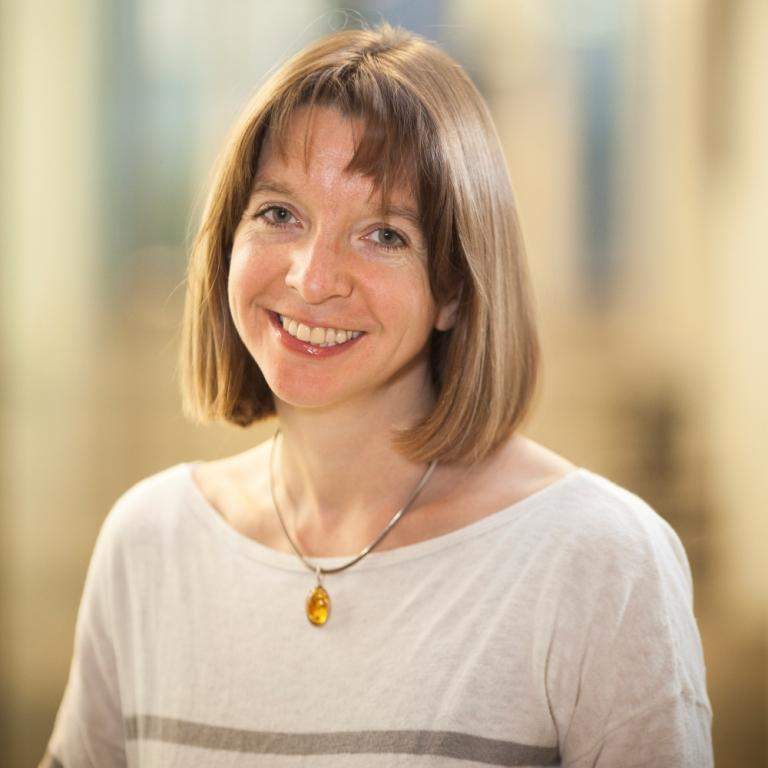 Helen Garnons-Williams has over 20 years of experience in UK trade publishing, acquiring and editing fiction and non-fiction, including several bestsellers and prize-winners. She was born in Anglesey, North Wales and was a pupil at Chetham’s School of Music in Manchester, where she studied harp and piano. She read English at Cambridge University and then worked as a strategy consultant for OC&C Strategy Consultants in London, before realising she was profoundly ill-suited to that career and joined Hodder & Stoughton in 1999 as an editorial assistant, working on nonfiction, audiobooks and fiction. She became Editorial Director of Sceptre, Hodder’s literary imprint in 2002.
From 2003-2007 she was Editorial Director at Weidenfeld & Nicolson, before moving to Bloomsbury Publishers, where she was Publishing Director for Fiction for 8 years. In 2015 she became Publishing Director of 4th Estate, the literary imprint of Harper Collins. In 2021 she moved to Penguin Random House, where she runs the Fig Tree imprint. Her authors include Elizabeth Day (How to Fail, Magpie), Stephen Kelman (Pigeon English), Yomi Adegoke and Elizabeth Uviebinéné (Slay in Your Lane: The Black Girl Bible), Jon McGregor (Lean, Fall, Stand), Dolly Alderton (Everything I know about Love, Ghosts), Michael Donkor (Hold) and Claire Fuller (Unsettled Ground).