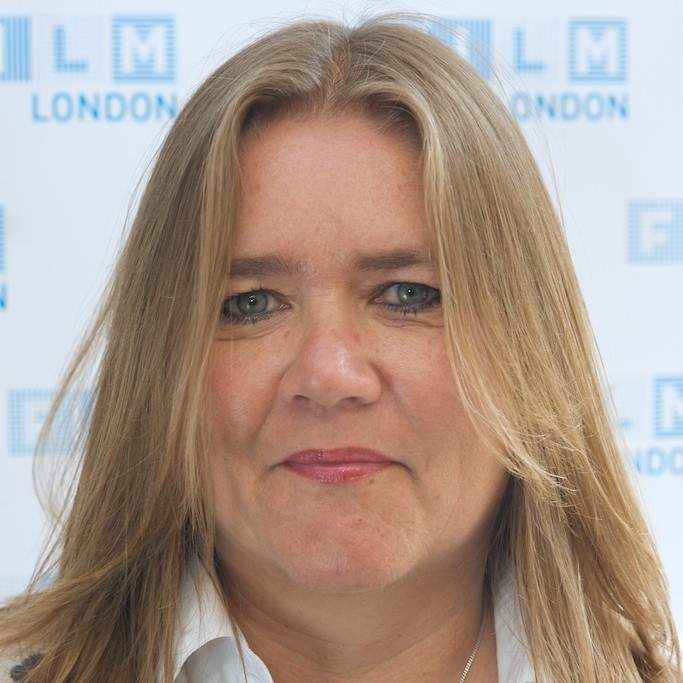 Helena is currently the Head of Inward Investment & Business Development at Film London. She runs a busy department which includes the delivery of key industry events such as the London Screenings an annual 4 day showcase of independent British films, the Film London Production Finance Market, helping producers to raise part of the finance for their feature film productions and UPstream an IP showcase of original and innovative IP which can be developed in to film or TV Drama. She also produces bespoke programmes to encourage and facilitate international Film & TV co-production and collaborations with London based producers. She is responsible for promoting the capital as a world class filming destination and a creative hub for emerging and established talent and is currently working to deliver new film & TV studios to be built in London. Lastly, but not least she oversees the skills programme which includes the diversity & inclusion programme Equal Access Network which brings young people and those returning to the industry, in front of Film & TV industry employers and trainers to plug the skills gaps and create jobs. This has a particular aim to encourage those with no industry connections to the film & TV world in a wide ranging cross section of skills from admin to security, from carpenters to electricians.