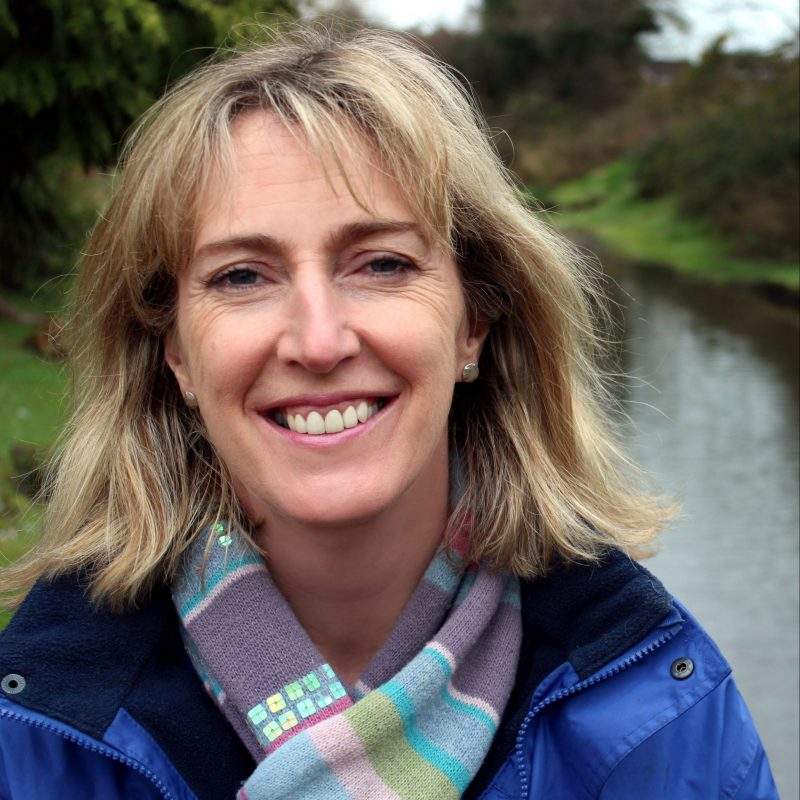 Hilary became Director-General of the National Trust in 2018. Hilary has worked for the Trust since 2006 when she joined as Regional Director for Northern Ireland. She later became Regional Director for Wales and the London & South East region and in 2014 was appointed Chief Operating Officer, leading the Operations & Consultancy teams.

Originally trained in graphic design, Hilary’s career path started in the drinks industry in brand and marketing. In 1998 she moved to become Director of a national arts charity and was seconded in 2002 to become CEO of Belfast’s bid to become European Capital of Culture.