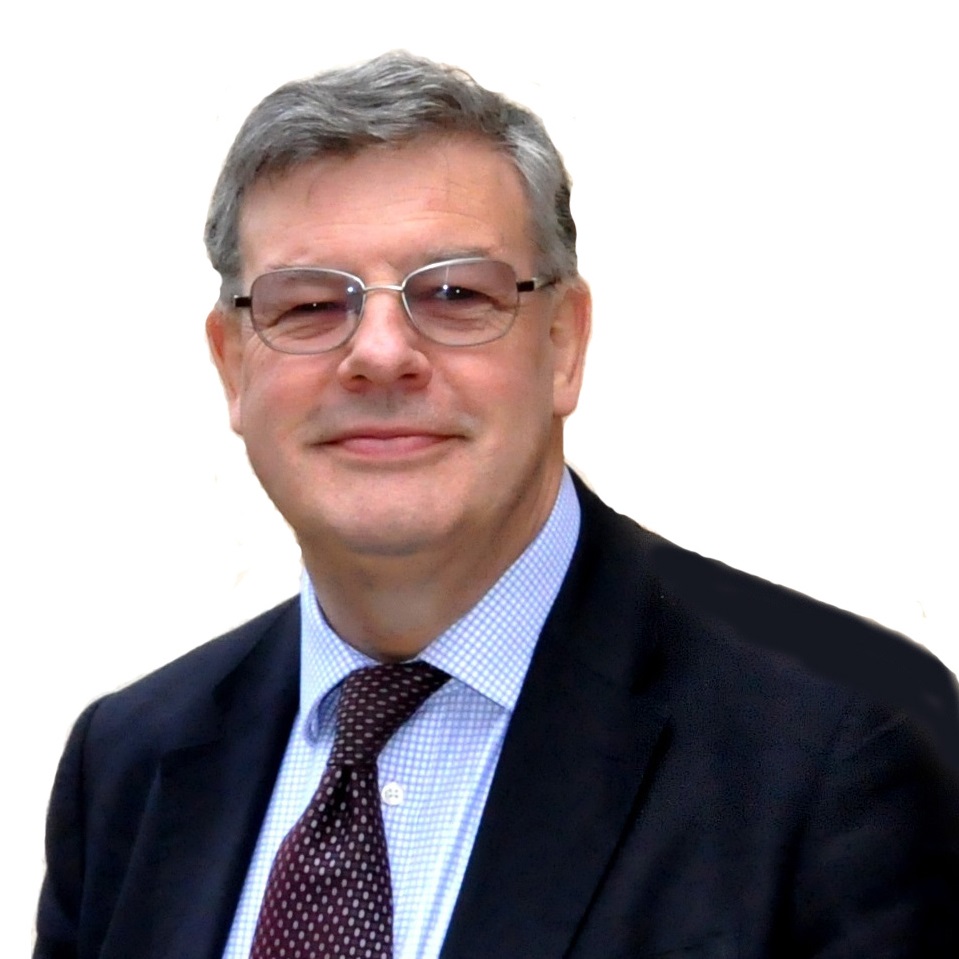 Ian Ritchie is the non-executive Chairman of Iomart plc, Computer Applications Service, the Interactive Design Institute, Blipfoto, Cogbooks and Red Fox Media. He founded OWL in 1984 which pioneered hypertext application development (a forerunner to the world wide web) and sold the company to Panasonic in 1989. Since then he has been involved in over 30 start-up high-tech businesses, including Digital Bridges, Voxar, VIS Interactive, Sonaptic and Orbital. He is an active Business Angel and a member of the advisory board of Pentech Ventures. He is Honorary Treasurer of the Royal Academy of Engineering (FREng) and the Vice President, Business of the Royal Society of Edinburgh (FRSE). He serves on the board of the Edinburgh International Science Festival and he Chairs the Board of Our Dynamic Earth, Edinburgh’s Science Centre. He is a Trustee of the Saltire Foundation and The David Hume Institute. He was awarded a CBE in the 2003 New Years Honours list for services to Enterprise and Education.