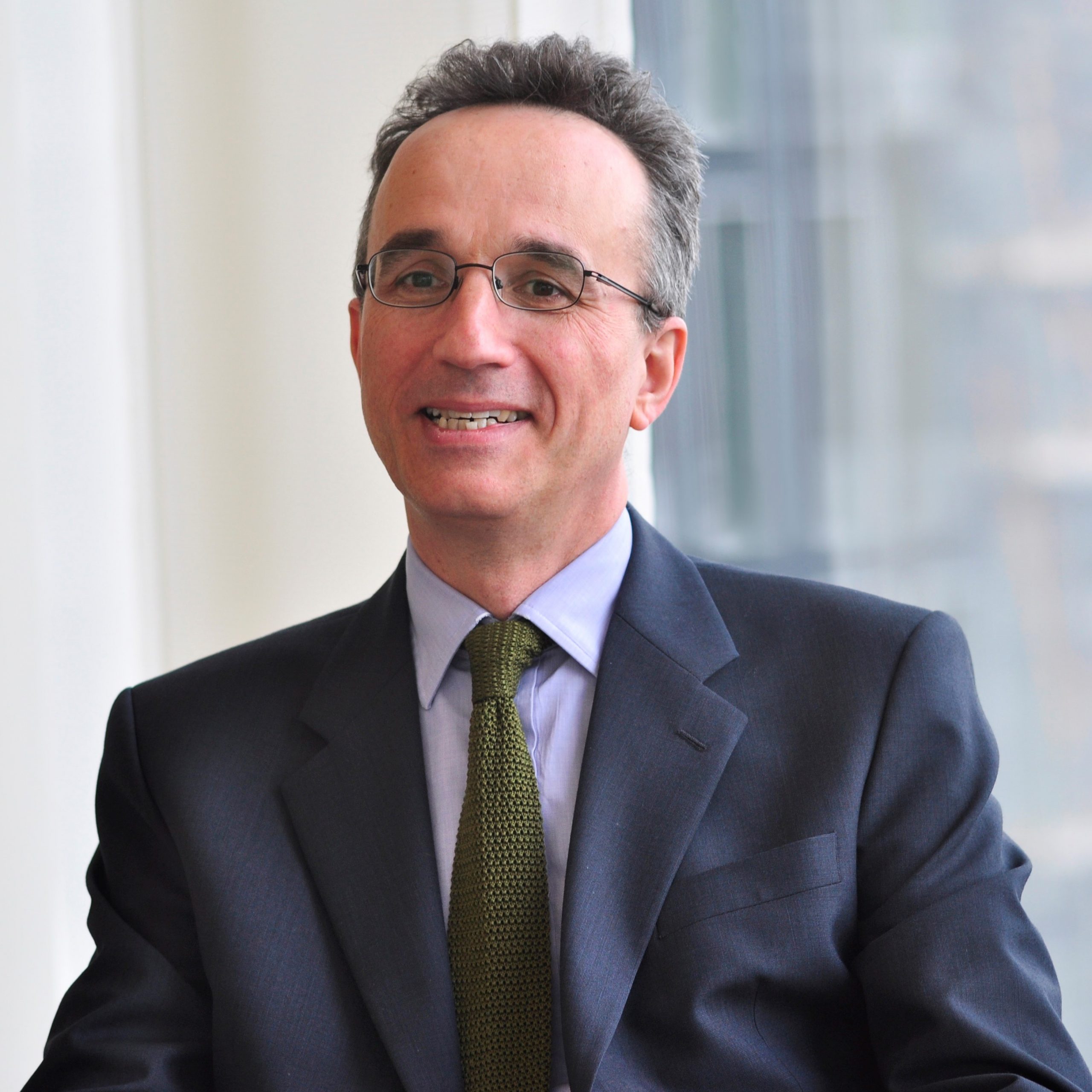 Ian Stewart is a Partner and Chief Economist at Deloitte where he advises clients on macroeconomics and financial markets developments. Ian devised and runs Deloitte’s quarterly survey of Chief Financial Officers, writes the Monday Briefing which goes to over 28,000 clients and Deloitte people weekly and comments on the economic scene in the media.

Before joining Deloitte Ian spent 12 years as Chief Economist for Europe at the US investment bank, Merrill Lynch in London. He previously worked as Special Adviser to the Secretary of State for Social Security, the Rt Hon Tony Newton, as Head of Economics in the Conservative Party’s Research Department and as an economist with the Confederation of British Industry in London.

Ian was educated at the London School of Economics, Birkbeck College and Queen Mary College