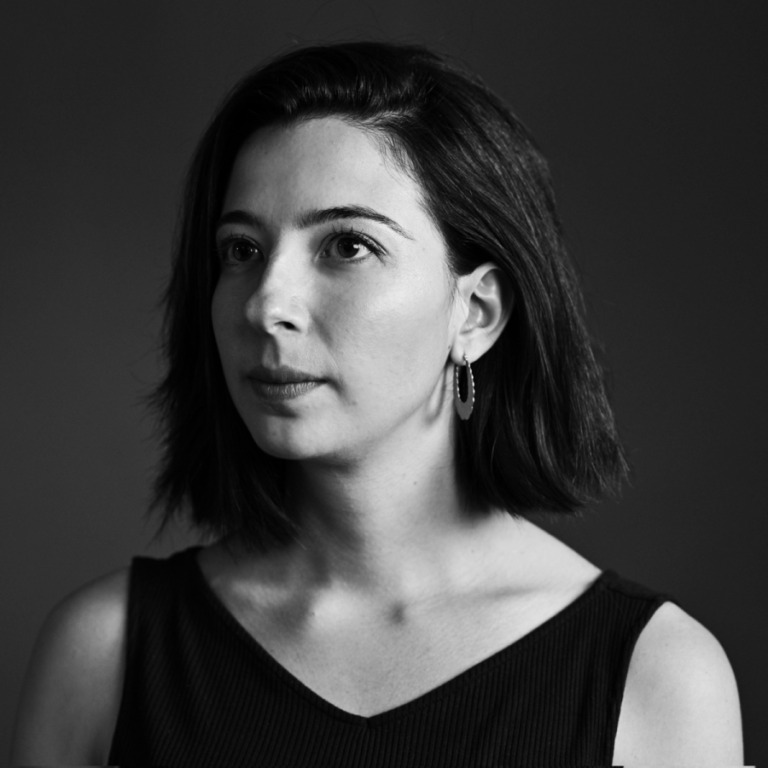 Born in Turkey and educated in the UK, Irmak Sunal Lutkin is Director of Digital Design at Reuters, looking after a team that spans multiple verticals of Reuters News Products and services.

Previously she has worked with Atlantic Records, Sony Music, Puma, Adidas, CNN International and The Wall Street Journal, as well as XOXO The Mag in Istanbul Turkey. Having experienced the benefits of mentoring from an early point in her career, she has sought to pass on her knowledge and expertise through seeking as many speaking opportunities as she could; and has conducted many mentoring sessions, career talks and workshops over the last few years.

When I was getting ready to choose what I was going to study at University, I was torn between applying for art school and applying for a range of economics/political studies degrees. I think I would have personally found it incredibly helpful to have had someone come to my school and talk to me about the career prospects of studying in the creative industries.