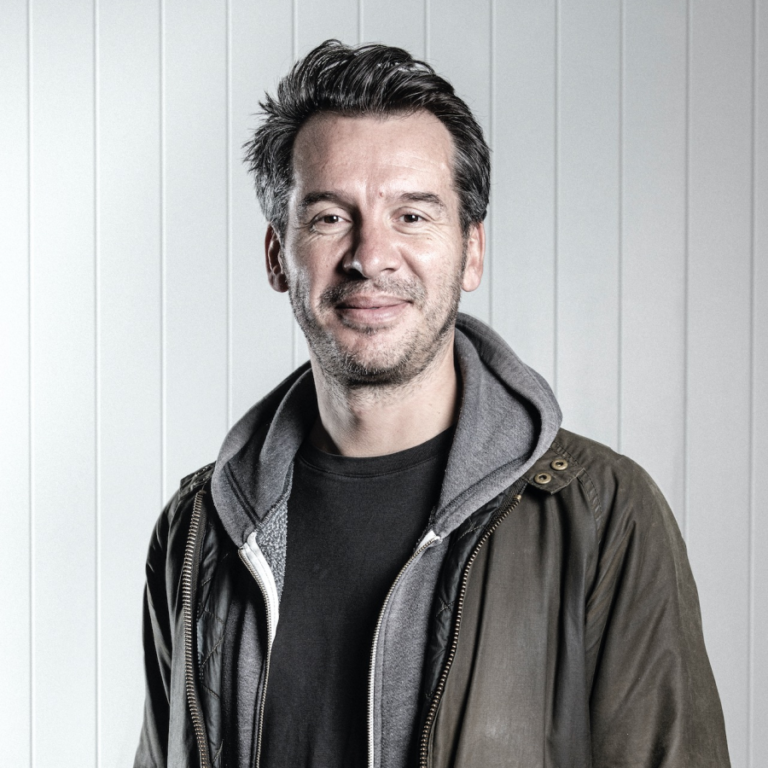 James is the co-founder of award winning visual effects company Time Based Arts.

James studied Film & Video at art school in Kent before completing an MA in Dundee at The Duncan of Jordanstone School of Electronic Imaging.

James moved to London and perfected his tea and coffee making skills as a runner in a Soho based post production company. He worked his way up to a VFX artist before leaving the UK to spend two and a half years working in Mexico City. He returned to London where he worked at various leading post production companies on TV commercials and music videos. In 2008 and with a desire to create something new, James joined forces with friend Mike Skrgatic. They purchased a Flame compositing suite and set up their own company.

Time Based Arts has grown to be considered one of the most creative VFX companies in London. It’s success has been based on its independence and desire to work with the best makers in the industry. It has won numerous awards for various projects in that time. James and Mike have collected awards including Clios, LIAs, D&AD Pencils, Creative Circles, British Arrows, and Kinsale Sharks for their work in VFX and more recently as directors. In 2018 they were named in the Saatchi & Saatchi New Director’s Showcase. With the addition of colour grading, Time Based Arts has become more involved with long form TV and feature work. James and Mike acted as associate producers on the documentary feature McQueen which received two BAFTA nominations in 2019. Their love of a good project whatever the format continues to lead them in new directions and ways of working.