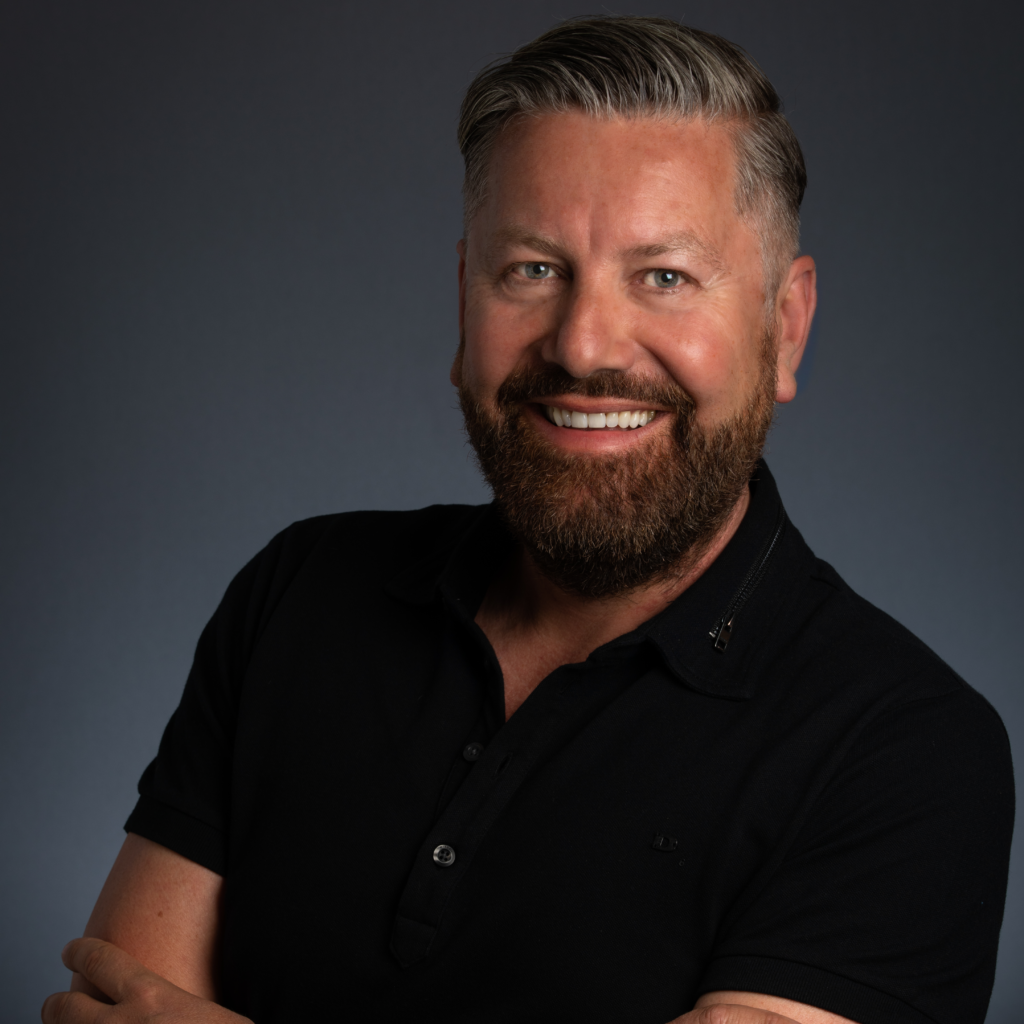 James Burstall is a British film and television producer and Chief Executive Officer of international group Argonon which he founded in 2011. Argonon has twelve companies within the group in London, Manchester, Glasgow, New York City and Vancouver.
Burstall’s broadcast career credits span a number of genres and international territories, and range from reality series Mormon Love on Facebook Watch, TV shows Cash in the Attic and House Hunters International to feature-length drama An Englishman In New York.

Burstall was CEO at Leopard Films which he founded in 2002. He then created Leopard USA, a New-York based production company in 2003, then Leopard Drama and Leopard International, a distribution and rights business, in 2004.
Burstall was a finalist in the 2009 IoD London and the South East Director of the Year Awards for ‘Institute of Directors of the Year over 5m.
Burstall created Argonon in 2011, bringing together Leopard Films, Leopard Drama and Leopard USA; re-naming Leopard International as Argonon International and acquiring Remedy Productions, specialists in entertainment, music and live events.
In 2012, Burstall confirmed the launch of Remedy Canada, with significant investment from Argonon, followed by the acquisition of Transparent TV, producers of lifestyle and documentary programming in the UK, in 2013. He next launched Argonon’s first joint venture BriteSpark Films in 2013 bringing documentarian Nick Godwin into the group and he made further acquisitions including the multi-award winning Windfall Films. He took his original production Cash in the Attic into the digital world in 2013 with the launch of CashInTheAttic.com, a joint venture providing an online portal for fans of antiques, collectibles and vintage.

In 2014, Burstall launched further joint ventures, Blacklisted Films, a new drama startup and The Bridge, a conduit bridging English speaking TV producers with their counterparts in Asia. The Bridge is co-producing projects in Korea.
Burstall’s Argonon group, which includes 12 companies, saw a turnover of more than £50m in 2014 (£30m UK) and was named as the fastest growing UK indie group with a year on year growth in revenue of 150% from 2013 to 2014. Argonon are listed in the London Stock Exchange “1000 Companies To Inspire Britain 2016” report as well as the 2017 report. Argonon is listed in the 2016 Sunday Times HSBC Track 200 as one of the UK’s fastest growing private companies.
In 2017, Argonon acquired non-scripted producer Like A Shot Entertainment. Burstall’s group has recently invested in two new joint ventures – Barefaced TV bringing together Rosie Bray and Lucy Golding and Bandicoot which sees a new partnership of Derek McLean and Dan Nettleton.
Before Leopard Films, Burstall worked as an executive producer and producer-director for broadcasters all over the world. Notable projects include Secret History of Hacking (Channel 4/TLC); Cutting Edge (Channel 4); and ITV’s weekly investigative series The Big Story. He also was a founding producer for London’s Planet 24 (The Big Breakfast for Channel 4), and was an on-screen reporter and producer for the BBC.
Prior to his television career, Burstall was a journalist, working as a writer and editor in Paris, London and New York for Vanity Fair, Condé Nast Traveler, and The Evening Standard.