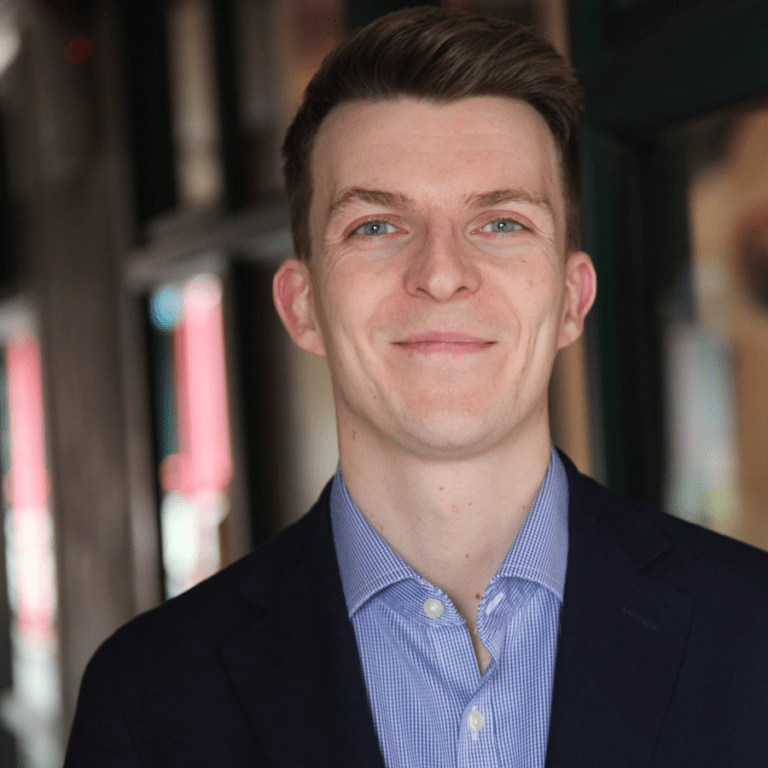 I am a broadcast agent and executive director at Northbank Talent Management in London, representing TV presenters and writers for television and film, original audio, live events and brand endorsements.

Previously I was an agent at PFD where I spent 5 years. I joined agenting after directing and producing theatre and comedy at Oxford and graduating with a first class degree in English, via a stint as a runner on Hollyoaks in Liverpool.

Moving to London from Manchester, I interned at PFD’s former sibling company The Rights House, working mainly with factual TV presenters. Following that I interned at the Clinton Foundation in New York and Chicago, going on to manage live broadcasts at Clinton conferences with CNN and other U.S. news networks alongside the Press, Communications and Government Relations teams. I volunteered for Hillary for America at the Iowa caucuses in 2016.

I was born in Manchester and raised there and in Perth, Scotland on a diet of good books, musical theatre and a Manchester United season ticket.