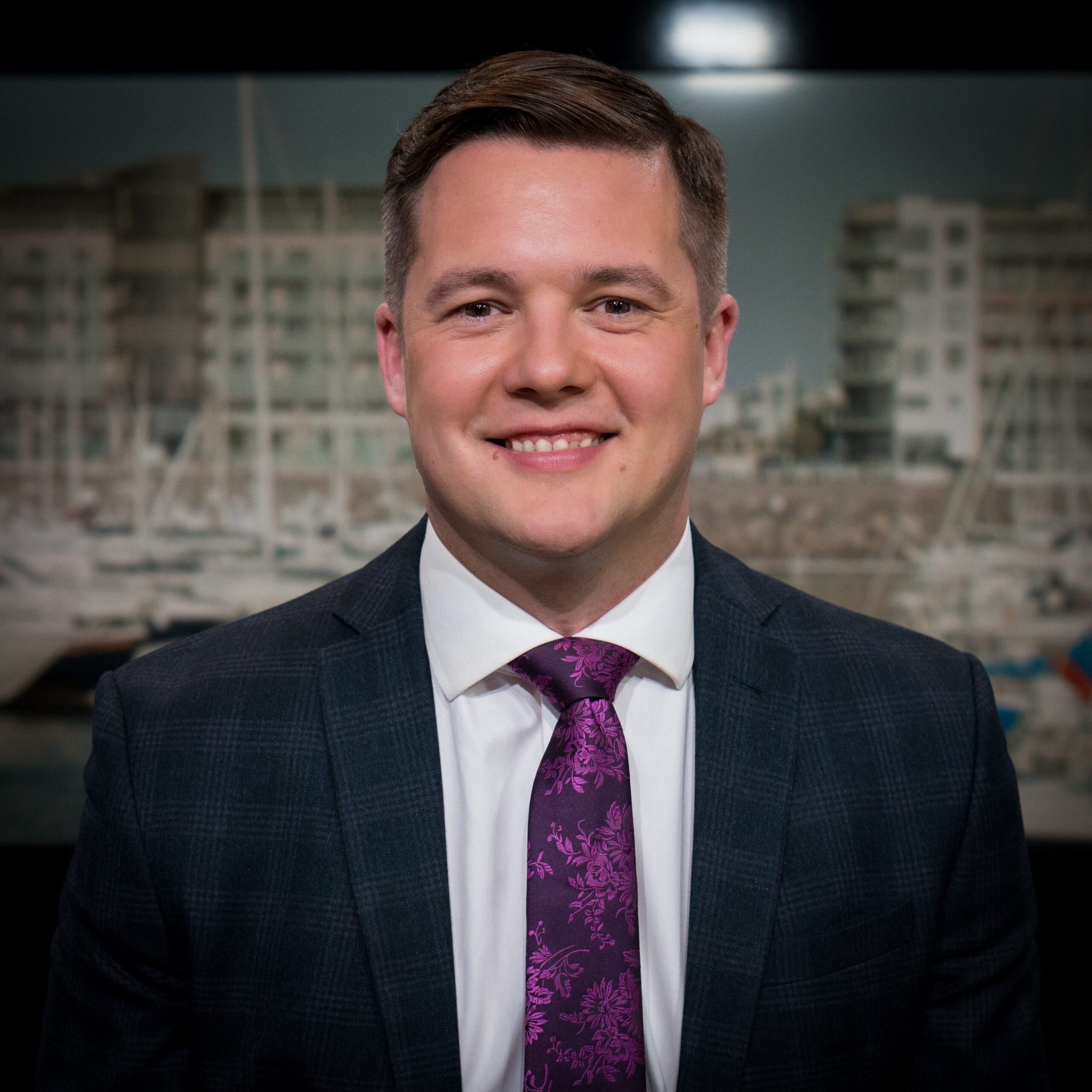 I am pretty sure it is my gran’s influence that led to me becoming a journalist. She would watch the news on every channel at all times of day and then coverage of Parliament through the afternoon and I would watch it with her. On election nights we would stay up together all night watching the results come in – and thus my fascination with the news began at an early age!

Since 2010 I have been part of the team at ITV News where I am currently a reporter putting together news reports and features which are used across the regional news network in England. My time at ITV started as a behind the scenes journalist and then reporter at ITV Calendar in Yorkshire, before I moved to the Channel Islands in late 2018 where I spent two and a half years as Main Presenter. Working there in particular reminded me of the seaside town of Whitby in Yorkshire where I grew up.

I studied a Bachelor of Broadcasting degree at the University of Leeds. Nobody has ever heard of such a course, but I promise it exists, and included all sorts of things including documentary-making, directing TV drama and all the practical skills you need to film and edit.

I then spent around six years working as a newsreader and reporter in commercial radio followed by a couple of years presenting the news on a small local TV channel in Manchester.

Working at ITV has given me many opportunities to meet interesting new people and visit places not normally seen by members of the public and tell their stories to our viewers.

In my spare time I organise an annual Scout competition. I’ve been doing that since 2002 and it takes up many hours! I also enjoy keeping fit with swimming, running and trips to the gym, though my love of baking probably ruins lots of that good work! I have also recently rediscovered my love of drama from childhood, performing in several productions with an amateur dramatic group.