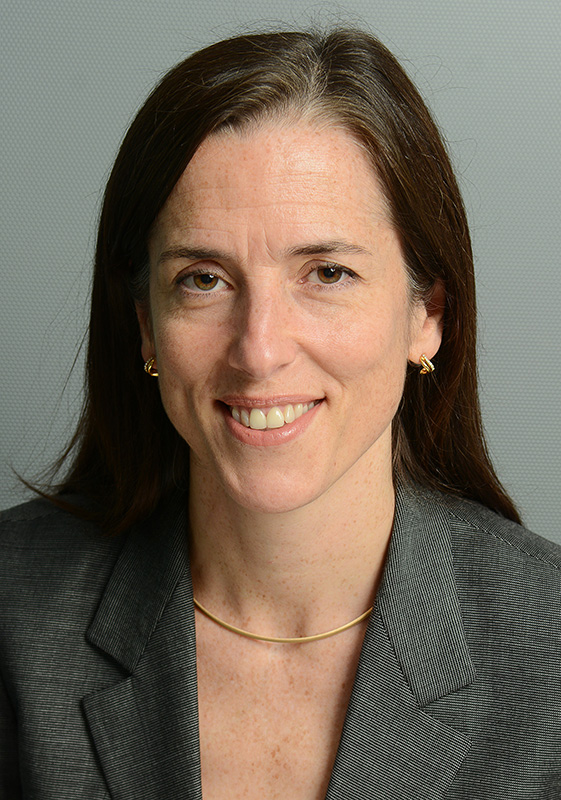 Janet Henry was appointed as HSBC’s Global Chief Economist in August 2015 and is responsible for all HSBC’s economic forecasts and thematic economic research output globally. She was previously HSBC’s Chief European Economist and is a member of Handelsblatt’s Shadow ECB Council. Much of her research has focused on globalisation – including the global determinants of local inflation – and the political and economic challenges of the post global financial crisis era, notably labour market disruption and the implications of income and wealth inequality within major advanced economies. Since the COVID-19 pandemic, her work has focused on the labour market implications, evolving inflation dynamics and policy challenges of the unprecedented recession and recovery.

Janet is a Governor of the UK’s National Institute of Economic and Social Research and is a member of the World Economic Forum’s Chief Economists Community. She has given evidence to financial committees of the EU Parliament on China and UK House of Lords on Europe. Janet joined HSBC in 1996 in Hong Kong where she worked as an Asian economist in the run-up to, and aftermath of, the Asian crisis.