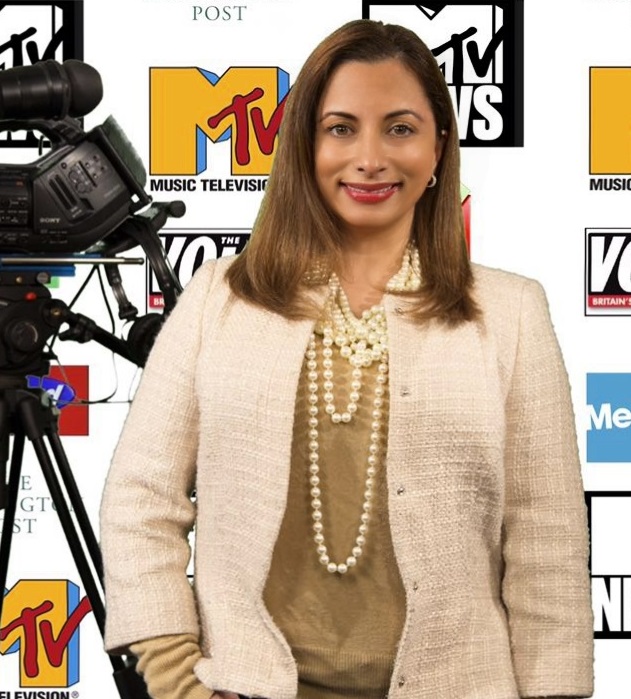 Jasmine Dotiwala has over 25 years of experience as a Head of department, manager, broadcaster, producer, director and columnist at brands like Netflix UK, Media Trust, Channel 4 News, MTV and more. In 2020 she moved into a role working with the Netflix UK Editorial & Publishing team. She continues to support Media Trust programmes.
As a multi-media reporter and producer as well as a reputed D&I specialist, Jasmine developed the industry lauded, ground-breaking Media Trust broadcast trainee programme London360, whose (over 400 to date) diverse alumni have since taken up senior positions all across TV broadcasters and the creative industries in the UK. As Head of Youth Media at Media Trust Jasmine oversaw media training programming from TV Production, to radio podcasting, to vlogging and more, with thousands of young people all across the UK Nations & Regions. She leaves a legacy of diverse talent across the creative industries.
In addition, Jasmine continues to report on ground-breaking Arts and culture stories for Channel 4 News including reports on Stormzy and mental health, TLC and Black Lives Matter, Matt Hancock and the grime music genre and exclusives with music names like J Hus, Charlie XCX, Goldie and more.
Simultaneously, Jasmine also reports on Arts & Culture stories for Sky News and appears as a regular panel guest on Jeremy Vine on 5. She also hosted a weekly arts & culture show “The Scene” on BBC Radio London.
Jasmine writes occasional columns and print press opinion pieces for platforms from Huffington Post UK, The Voice (14 years), The Source Magazine, The Metro and more.
Jasmine was a key senior figure at MTV for over 13 years where she went from the early years as an MTV News presenter all across the UK and Europe, to Senior Producer / Director of MTV News, eventually heading up production at the MTV Base and MTV Dance production. She also returns to the Viacom family annually to produce at the MTV Europe Music Awards.
Jasmine has led masterclasses around inclusion and equity at businesses like MediaCom, Group M, Warner Music and Golin as well as further education establishments like the National TV and Film School.
Jasmine is an active member of the BAFTA voting academy, the Royal Television Society Futures committee, Board of Directors at the ILUVLIVE music platform, the BPI Equity and Justice Advisory Group committee and the MOBO and BET International Voting Academy’s.