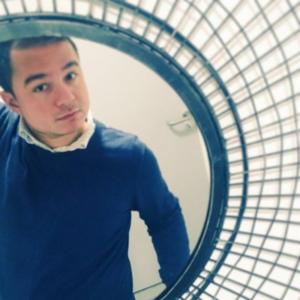 Javier Espinoza is the FT’s Private Capital Correspondent. Prior to his current role, he was the Daily Telegraph’s Education Editor. Before joining the Telegraph in 2015, he was a multimedia Reporter for the Wall Street Journal in London. He studied journalism at City University. He is also a Political Economist having completed a second Master’s degree at King’s College London. He has been living in the UK for the last 13 years. He grew up in California in the US. He was born in El Salvador in Central America. He enjoys reading, live music and going for walks in the English countryside.