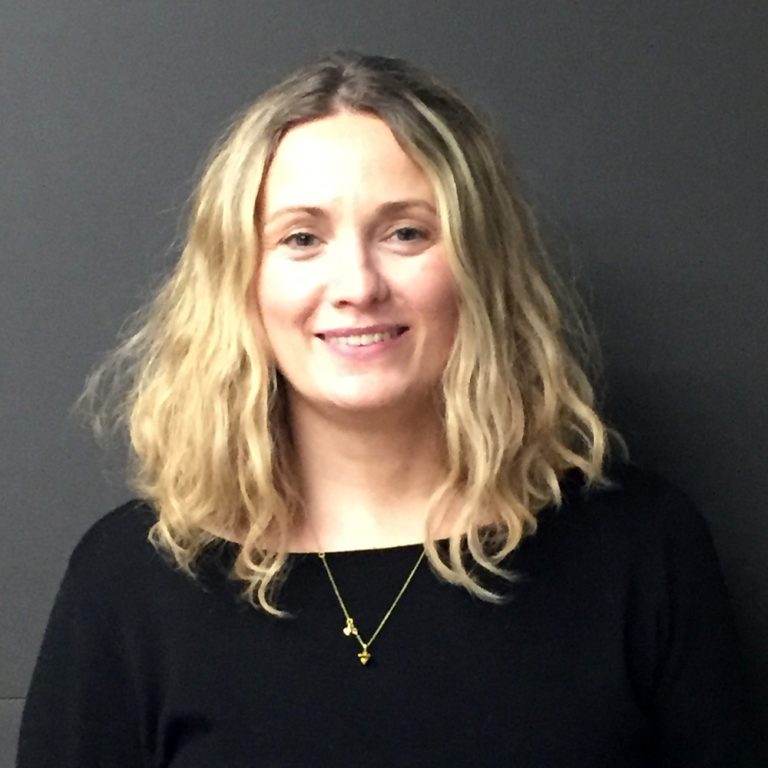 Joanne Jorgensen is The Knit Design Director at Nike’s Textile Design and Innovation Studio in London. Joanne is originally from Glasgow where she studied a BA in Knitted Textile Design at Glasgow School of Art. From her first day on a knitting machine she was literally hooked. Joanne’s career has taken her from Scotland to New York in 2000 to work a as Knitwear Designer in the fashion industry. Then laterally to London, working for both International fashion houses as well as smaller independent brands and start-ups. Joanne is a passionate designer and creative leader who believes mentoring and coaching is a key part to a successful career in the creative industries.