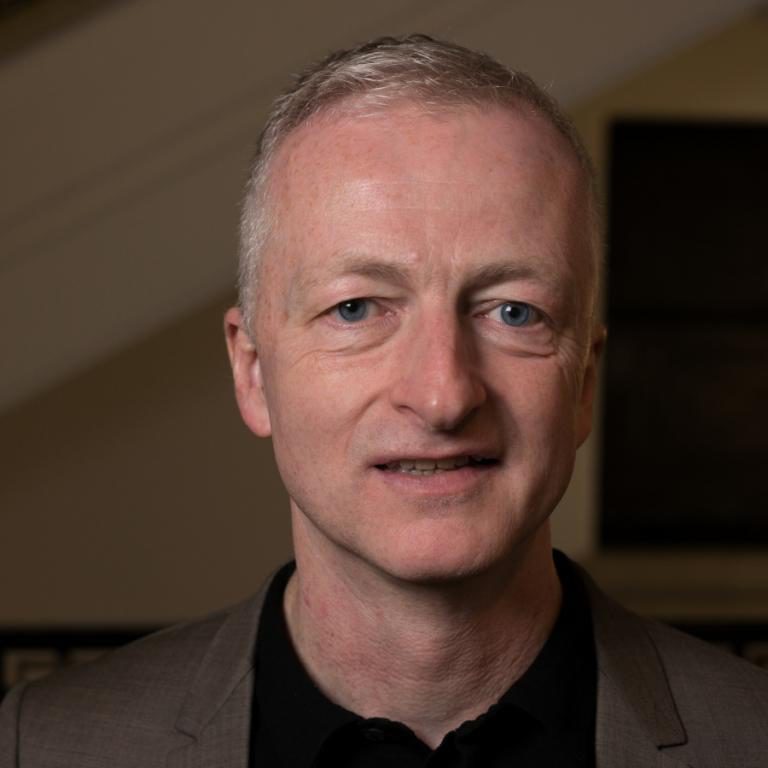 John E. McGrath is the Artistic Director of Manchester International Festival. Appointed to the role in 2015, John was previously Artistic Director of National Theatre Wales which he launched in 2009 achieving an international reputation for large-scale site-specific work, digital innovation, international collaboration and extraordinary community involvement. John has worked as a theatre director in New York, London and was Artistic Director of Contact Theatre in Manchester from 1999 to 2008. Awards include the National Endowment for Science Technology and the Arts (NESTA) Cultural Leadership Award (2005) and an Honorary Doctorate from the Open University (2015).