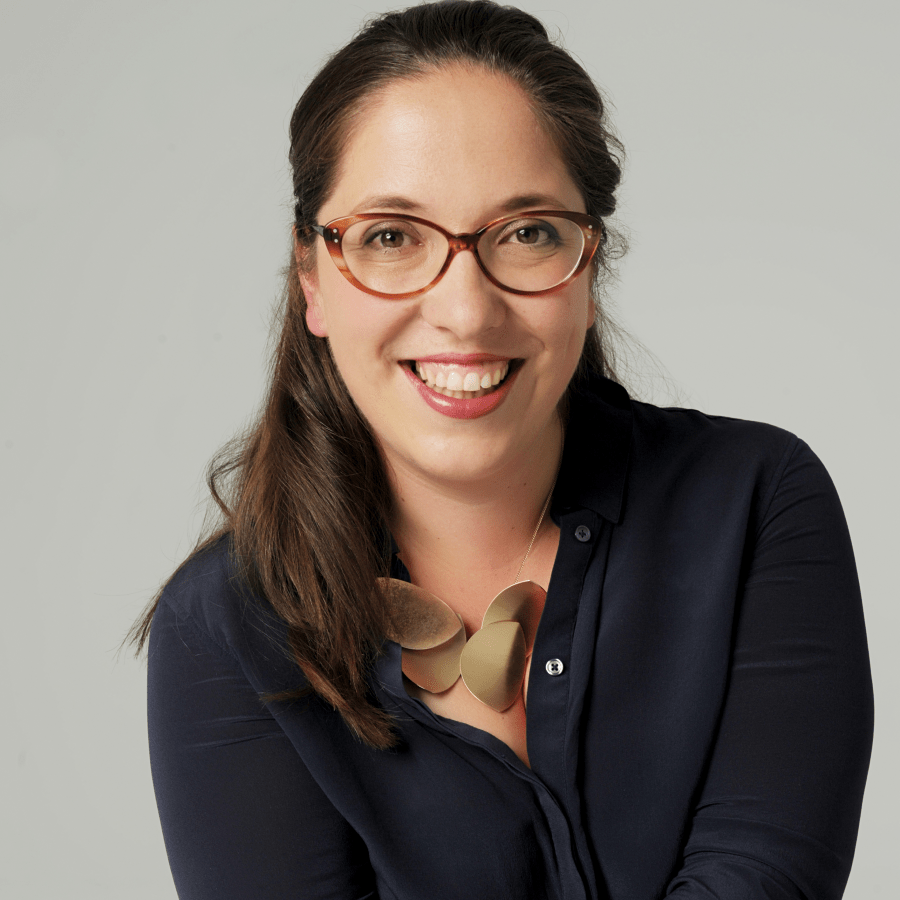 WildKat PR was founded by Kathleen Alder in April 2008. She was born in Hamburg and raised in a very musical household. Before starting WildKat PR, she worked with El Sistema in Venezuela, at the Mahler Chamber Orchestra in Berlin, TVT Europe and at Universal Music London. Having gained experience in the music industry and the advertising sector, Kat’s initial goal was to apply professional commercial strategies to public relations in the arts and the media. Soon, she discovered that this dynamic and original approach seemed to be lacking, especially in the traditional music sector. Since then, WildKat PR has made its mark as one of the most innovative and creative PR companies specialising in classical music, as well as in contemporary music and cultural projects. The company has particularly distinguished itself in the creation of bespoke commercial strategies and the astute employment of new technologies and media. In 2009, WildKat PR opened the Berlin branch and in the summer of 2013, the New York office was launched.